Portugal Resident
Home Portugal News Over 4 million properties could be paying more IMI rates than they... 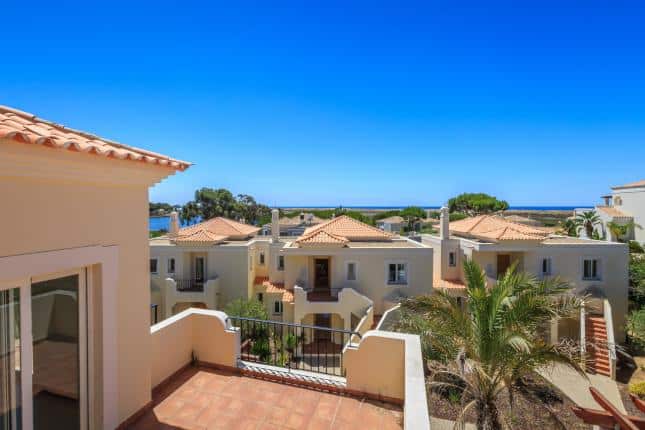 It’s a scandal that consumer watchdog DECO claims the finance ministry is all too aware of: up to four million properties may be paying over the odds for their annual IMI rates bills.

The reason: ‘automatic updates’ of coefficients that set rateable values are not being carried out.

In the case of people who purchased new-builds, these updates could reduce their bills dramatically.

Since 2012 they should be updating IMI rates as a matter of course, says the watchdog, but they “continue to ignore the situation and resist correcting a failing, which is incomprehensible”.

Anyone who wants to break out of the spiral can request an update of their property’s rateable value at their local tax office, as long as they do so before December 31.

DECO has a simulator available (click here) which should help people see if a revised rateable value would leave them better off.

Said a spokesperson for the association: “From the simulations already undertaken by consumers, if updates were automatic each ratepayer would save, on average, close to 19%.”

With only a handful of working days left for this month, anyone who wants to try their luck with the simulator should get cracking.