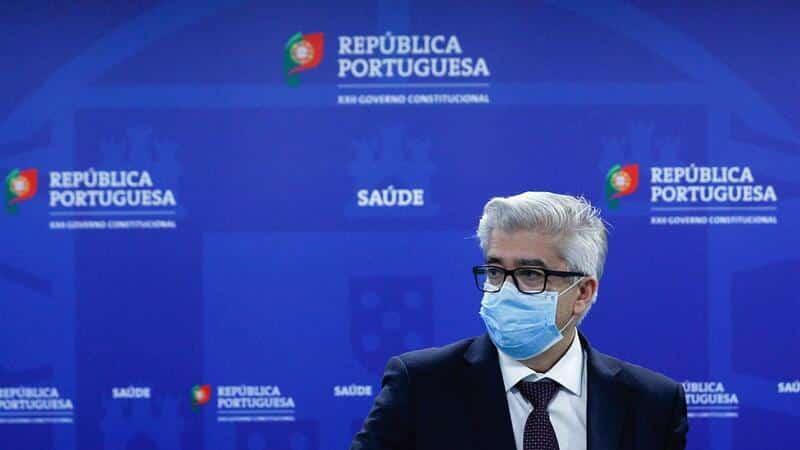 From tomorrow (Thursday) seven new strategies are being put into play in Lisbon to stem the rising tide of Covid infections.

The measures are divided into two areas: increasing testing and accelerating vaccinations.

Under secretary of state for health António Lacerda Sales admitted the situation in Lisbon “should be seen as a signal of alert” but not one for any kind of alarm.

Media queries on whether they were reason for a new State of Emergency were quickly quashed by President Marcelo who stressed that the issue right now is simply infections – largely in age groups that do not develop Covid-19 badly – and certainly up till now have not been ending up in hospital. It is only when infections translate into serious disease that authorities would consider returning to anything like the State of Emergency that reigned for so many months through the winter.

Lisbon’s problems – beyond the fact that the capital has such a large population – are linked with the fact that its vaccination roll-out has been slower than more rural areas, and that young people particularly have been returning to their ‘old habits’ of meeting up, especially at nights and over the weekends.

Thus, the plan to reinforce mass-testing – to the point that even weddings and baptisms may now require all those taking part to be previously tested.

The new testing regimes will start on Friday, and focus on the large immigrant populations in and around the capital (which invariably live in sub-standard, overcrowded conditions), drug addicts, the homeless community, taxi and Uber-type drivers and food delivery personnel.

The weekend will see mobile testing units dispatched to “areas of large concentrations” of people, particularly in the evenings (the Bairro Alto, Avenida 24 de Julho, Cais de Sodré and São Pedro de Alcântara), the idea being to encourage youngsters to be tested free of charge, and to reinforce the importance of them maintaining ‘physical distancing’ measures and of wearing masks.

INSA’s president Fernando Almeida said that on Monday, testing campaigns will move to restaurants – while schools also will be targeted.

With regard to vaccinations, the plan is to start opening the roll-out to the over-40s age-group from June 6, and the over-30s from June 20.

André Peralta Santos, the DGS health authority director of information and analysis, told the press conference that if left unchecked, incidence in the capital could reach 240 cases per 100,000 within two to three weeks.

What wasn’t broached was whether or not Lisbon is likely to face new ‘restrictions’ on top of all the new combat strategies.

Thursday should see another meeting of the Council of Ministers in which municipalities’ epidemiological situations are always analysed, and decisions made.

Last night’s press conference also preceded the next meeting scheduled between the government and health experts on Friday, expected to outline various new measures for the summer for the whole country.