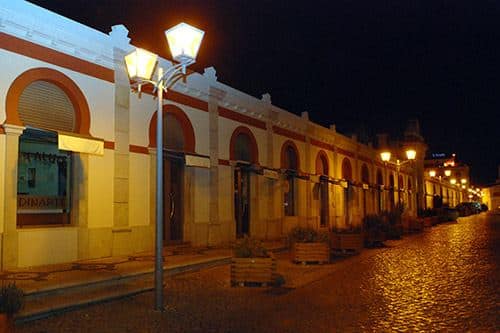 A total of 337 retired doctors and those who had taken or were just about to take early retirement have returned to work since 2010.  This follows a measure implemented by the previous government in response to a shortage of doctors in Portugal.

In the last year alone, more than 86 medical practitioners have chosen to keep working in the National Health Service, even though they could have taken retirement, according to Lusa news agency which had received data from the Ministry of Health.

Of the 337 doctors who had returned to work for the Portuguese National Health Service (SNS), 143 are general practitioners and 194 are working in the hospital sector.

A measure approved in June 2010 allowed doctors who had taken early retirement to go back to work for the SNS for a maximum period of three years so long as their pensions were frozen.

The initiative, launched by the former Health Minister Ana Jorge, aimed to fight a serious shortage of doctors in the country after a large number of retirement requests in early 2010. At the time, 500 doctors had decided to retire in order to escape new rules that would financially affect those planning for an early retirement. Later on, the health ministry also opened an exception for doctors about to reach retirement age, allowing them to accumulate their pensions with one-third of their salaries or vice versa.

Under the current legislation, which is due to last until next year, retired doctors can also take other jobs as public employees. However, they are not allowed to take jobs as ‘service providers’, a term which applies to those who are on green receipts.