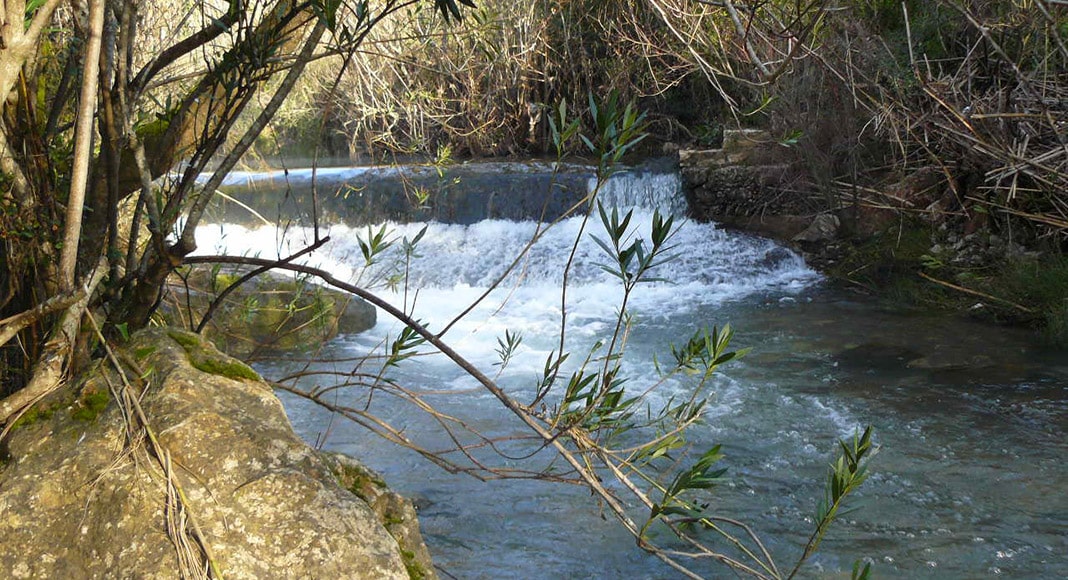 Loulé Council has announced that 244,536 people visited the Fonte Benémola beauty spot between April 2018 and 2021.

The data was collected using a people counter device which logged the number of pedestrians (236,840) and cyclists (7,696) who visited the site during the three-year period.

Fonte Benémola is popular for its stunning natural beauty, thanks in large part to the Menalva stream and its thriving surrounding wildlife.

The project was born out of a partnership between the local council and automatic counter specialists Upnorth and has collected information which will help understand the “importance of this area in terms of touristic potential”.

The local authority also says it will help improve the management of the area in terms of how often waste needs to be collected at different times of the year or to increase surveillance due to safety reasons. 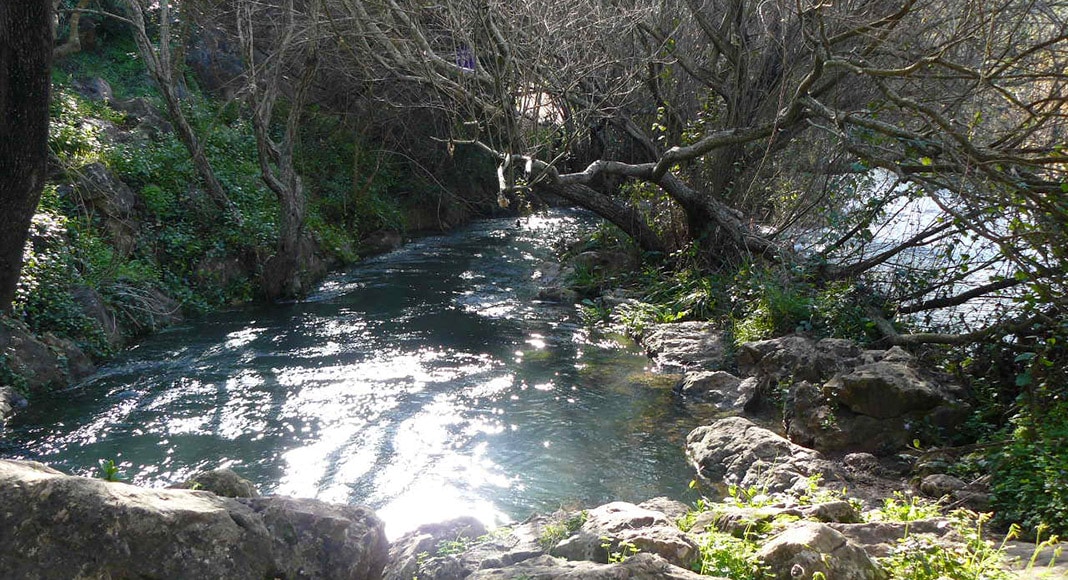 Collected data will also be used to attract “new projects and investments to Fonte Benémola”, which the council makes a point of stressing will always be based around “sustainable development”.

“For example, leisure and tourism companies will be able to know which periods attract more people and how weather affects the number of visitors,” the council says.

Apart from recording a large discrepancy between the number of pedestrians and cyclists visiting Fonte Benémola, data also reveals that the area attracts the largest number of people in the summer months of July and August, with March being popular for cyclists, the council adds.

Sunday is the most popular day for visits, particularly in the morning, and data suggests temperature and rainfall do not keep visitors away.

Interestingly, the largest visitor number was detected in March and April 2020 – the first two months of the pandemic when a national lockdown was in full effect and when many people started seeking the outdoors for hikes and bike rides. 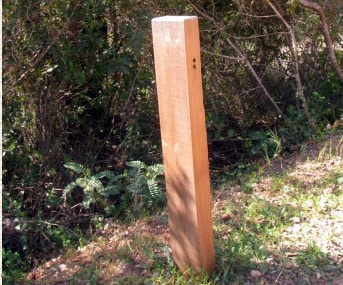 The above-mentioned data was presented at the III Forum Cyclin’ Portugal, held on March 25 and 26 in Castelo de Vide.

Also presented was the Centro Cyclin’ Portugal project, which is already underway in parts of rural Loulé and aims to attract sports and leisure tourism.

It is described as a network of 20 cycling paths totalling around 900kms which will cover Loulé, Alte and Ameixial. Signposting is currently being placed along the paths, the council says.

“The promotion of natural and cultural values, as well as their preservation, are fundamental to the development of sustainable tourism in the municipality,” says Loulé Mayor Vítor Aleixo.

“Apart from benefitting the local communities, bringing new life to these areas, it also diversifies our offer and creates employment through the launch of new businesses. These instruments, like the people counter at Benémola or the cycling project, are part of the path we are paving.”