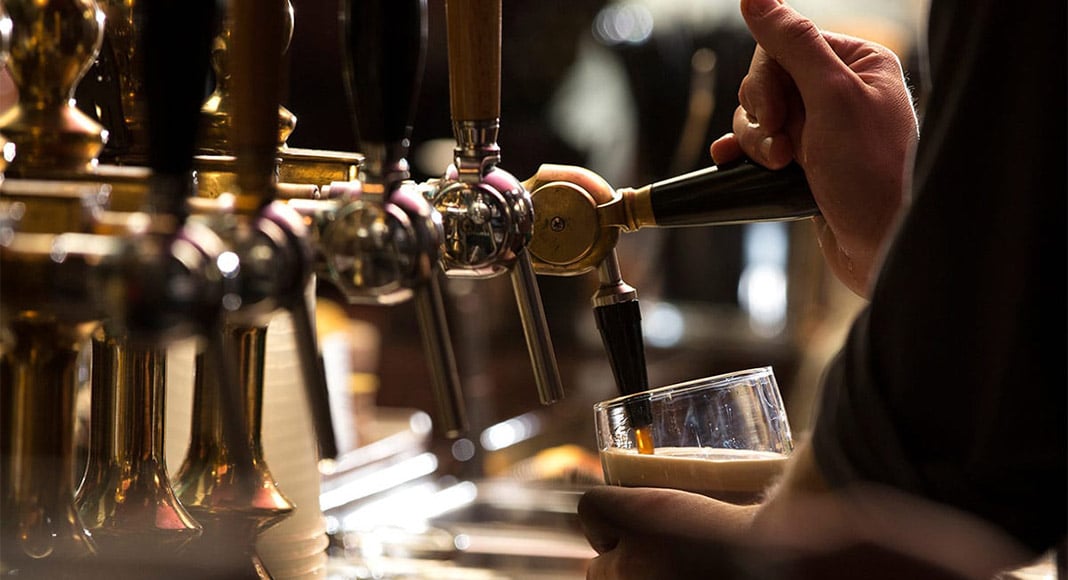 So far 22 people have been confirmed positive for Covid-19 as a result of visiting a picturebook ‘Portuguese’ pub in Staffordshire, England.

Publican Custódio Pinto has taken to Facebook to say he “deeply regrets” the fact that he wasn’t “strong enough in enforcing the government’s Covid-19 secure rules”.

Admitting to having been “complacent” Mr Pinto described the “false sense of normality while all around you seems ok. My error of judgement is down to me not being able to react quickly enough to the rapidly evolving situation…”

Expressing “deepest regret for all the anguish, disruption and sadness” that has resulted in the ‘outbreak’, Mr Pinto said he now ‘appreciates and understands the importance of maintaining supervised control of all the implementations, particularly social distancing and Test and Trace”.

The thatched Crown and Anchor meantime has had to be temporarily closed as regional health authorities laboriously seek out everyone who may have been affected.

Infections seem to be connected to one particular weekend mid-July when pub goers were “packed like sardines in a tin” and “very noisy”.

A resident of the village filmed the multitude in the garden, writes Expresso, and there were furious complaints about the situation over Facebook and Tripadvisor.

Once authorities became involved, over 1000 people were tested, of which only 22 have so far been found to be positive.

A total of 60 people are now in self-isolation – and there has been no mention of anyone requiring hospital treatment.

Expresso refers again to the fact that this appears to be another case where young people are the vectors of infection.