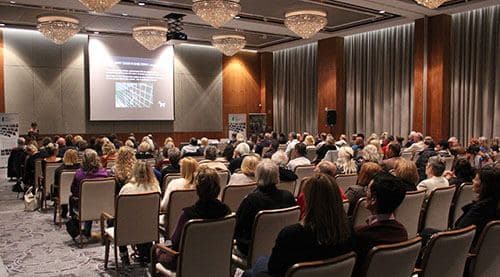 The first Animal Cruelty Prevention Seminar organised by Safe Communities Algarve (SCA) and GNR police has been described as a “great success”, with over 140 people attending the event at the Conrad Hotel in Quinta do Lago on February 4.

According to SCA, the main consensus was that “animal associations and the government need to work together more closely if the issue of animal cruelty is to be addressed properly”.

Both government and non-government presenters gave “a very clear overview of their work, their procedures as well as the constraints they face”.

Public prosecutor Paulo Sepúlveda spent a considerable amount of time producing a comprehensive overview of the animal cruelty laws and judicial practice in Portugal, which is now available in English at www.safecommunitiesalgarve.com.

The GNR police presentation was also well received. Pedro Fernandes explained the procedures GNR adopt when dealing with cruelty and abandonment cases, namely how they are “the first line of response 24/7 but need the support of other departments which are not always available outside office hours” – for instance, in the case of “removal of dead animals”.

Raoul Rui Martinez from euroFinesco also took the opportunity to announce that a trust fund entitled ‘Margaret Black Johnson Trust’ – settled by animal lover Bridget Hicks who passed away last year – has been launched. More information can be requested from Eurofinesco (289 561 333). 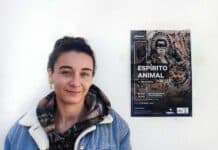