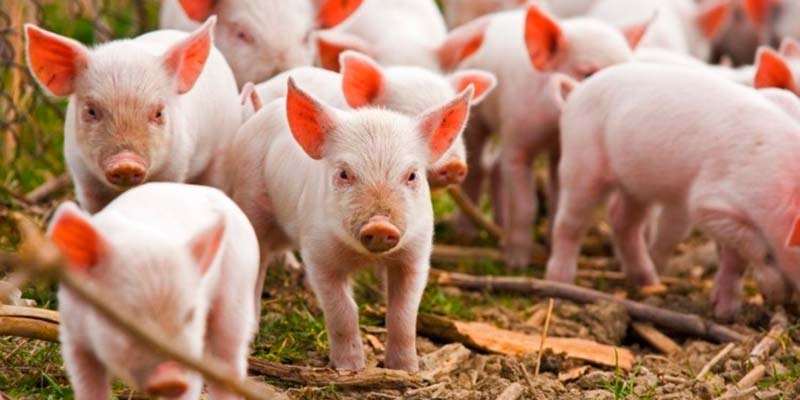 An horrific fire at a pig farm in Ferreiros, on the outskirts of Cartaxo on Sunday morning, caused the deaths of 1100 piglets and 75 ‘breeding sows’.

The blaze broke out shortly after 7am.

Firefighters called to the scene said its cause is unknown.

Flames centred on the ‘maternity’ area hence the high losses.

Say reports, it took over an hour and a half to bring the incident under control.