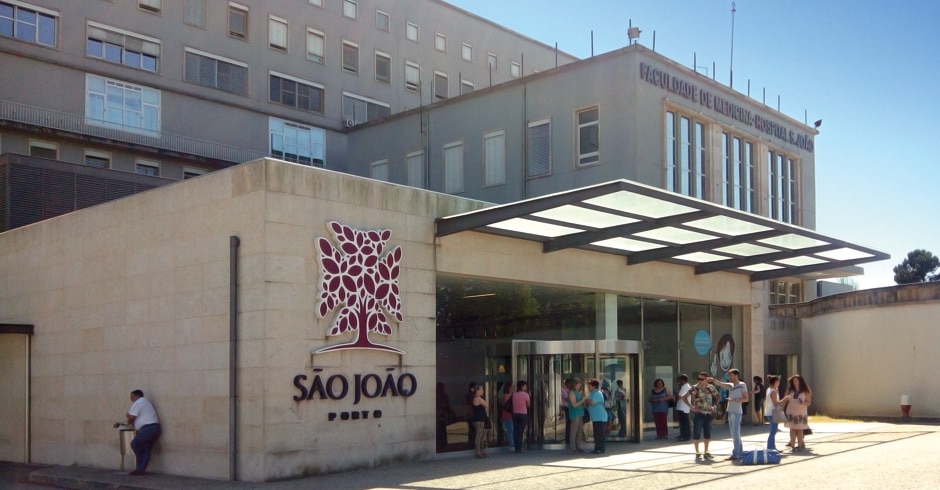 Porto’s Hospital de São João registered 1,022 people in its casualty department over the 24-hours of Monday, warning that it is more than likely this dizzying number will increase.

Entries were not down to Covid-19: of the total only 144 were attended for respiratory problems, of which less than half tested positive for SARS-CoV-2 and only TWO were serious enough to be interned within the hospital.

Bizarrely however, press reports have focused on ‘the increase in Covid infections’; the fact that tests for SARS-CoV-2 are no longer free and medical teams’ laments that masks have been “abandoned”.

Porto has recently had large events, like the football national championships last weekend – and this was given as a possible reason for a spike in the number of Covid infections.

But 878 of the people streaming into A&E yesterday were not seeking medical help for Covid-19, nor for any kind of respiratory issue.

Head of casualty Nelson Pereira has been liberally quoted referring to what he sees as a lack of “coherent policies”.

He cited people “continuing to seek a test” (for SARS-CoV-2) as well as “a document allowing them not to work when they are in isolation” and the fact that special areas for respiratory patients were no longer running. But the numbers do not stack up: 878 people flooding Porto’s casualty unit yesterday were there for other reasons.

What this story appears to have more to do with is the ‘chronic abuse’ of casualty departments (use of them by people who are really not ‘ill’) and the desire by health professionals that new rules are brought in to try and tackle this.