More than a 100 shopkeepers and restaurateurs ‘welcomed’ prime minister António Costa to Valença today with angry shouts and loud boos. The reason for the visit was to extoll the progress of electrification on the Minho railway line. But protestors were not interested in anything but hearing when the government will finally reopen the border with neighbouring Spanish Galicia. “The situation as it is now is completely unsustainable”, said one of the protestors. Also waiting for the PM was the  Commission of Workers for Infraestruturas de Portugal, wearing black t-shirts demanding “respect for the workers”. The group is pushing for salary increases, claiming they have had no pay increases since 2009. 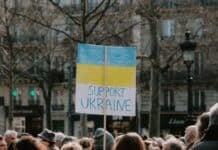 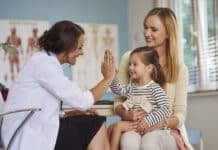 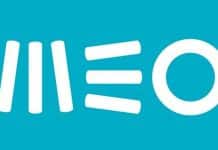 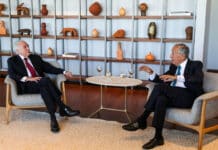 Firefighter run over by engine in ‘theatre of operations’