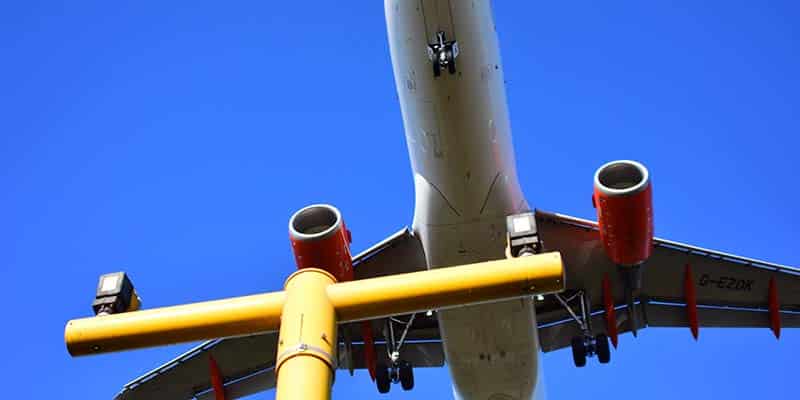 A flood of complaints concerning aircraft allegedly flying over Albufeira that have left local citizens at their wits’ end due to “noise and pollution” has forced the national civil aviation agency (ANAC) to call a meeting at the headquarters of the regional tourism board in Faro on Monday, April 1 at 2.30pm.

In a communiqué sent to the press in Portuguese and English, ANAC said the meeting will be open to the public and be attended by representatives of ANAC, airport authority ANA and air navigation authority NAV Portugal, who will explain the reasons why the flight paths of planes landing and taking off from Faro Airport are the way they are.

ANAC’s Board of Directors invites “all interested citizens to participate in this meeting, so that this matter can be clarified with all concerned parties”.

The controversy dates back to at least December 2017 when local citizens started sending emails to NAV calling for an end to commercial flights over Albufeira.

The group suggests that the flight paths be moved over the sea, keeping at least two kilometres of distance from Praia do Peneco.

“We live here in the quarter above the Peneco and feel constantly disturbed by aircraft noise. What if an airplane crashes here? This is where most people live in the Algarve. You are irresponsible to humans (sic),” one of the members of the citizens’ group wrote in an email to aviation authorities.

The outraged citizens also complain about how “kerosene destroys our old homes, churches, museums and poisons our lungs” and how a plane crash would be disastrous for the town.

A Facebook page called ‘Proibição de aviões sobre Albufeira’ (No planes over Albufeira) was created in 2017 and includes several posts in both Portuguese and English.