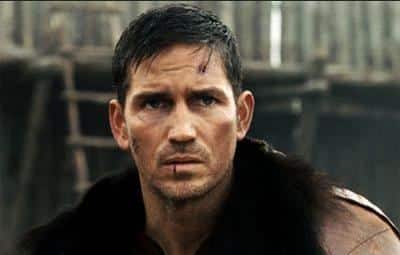 Set during the time of the Vikings, a man from another world crashes to Earth bringing with him an alien predator.

The strange man, Kainan, uses his advanced technology and fuses it with the Vikings Iron Age weaponry to destroy the alien and gain revenge for the violence committee against him.