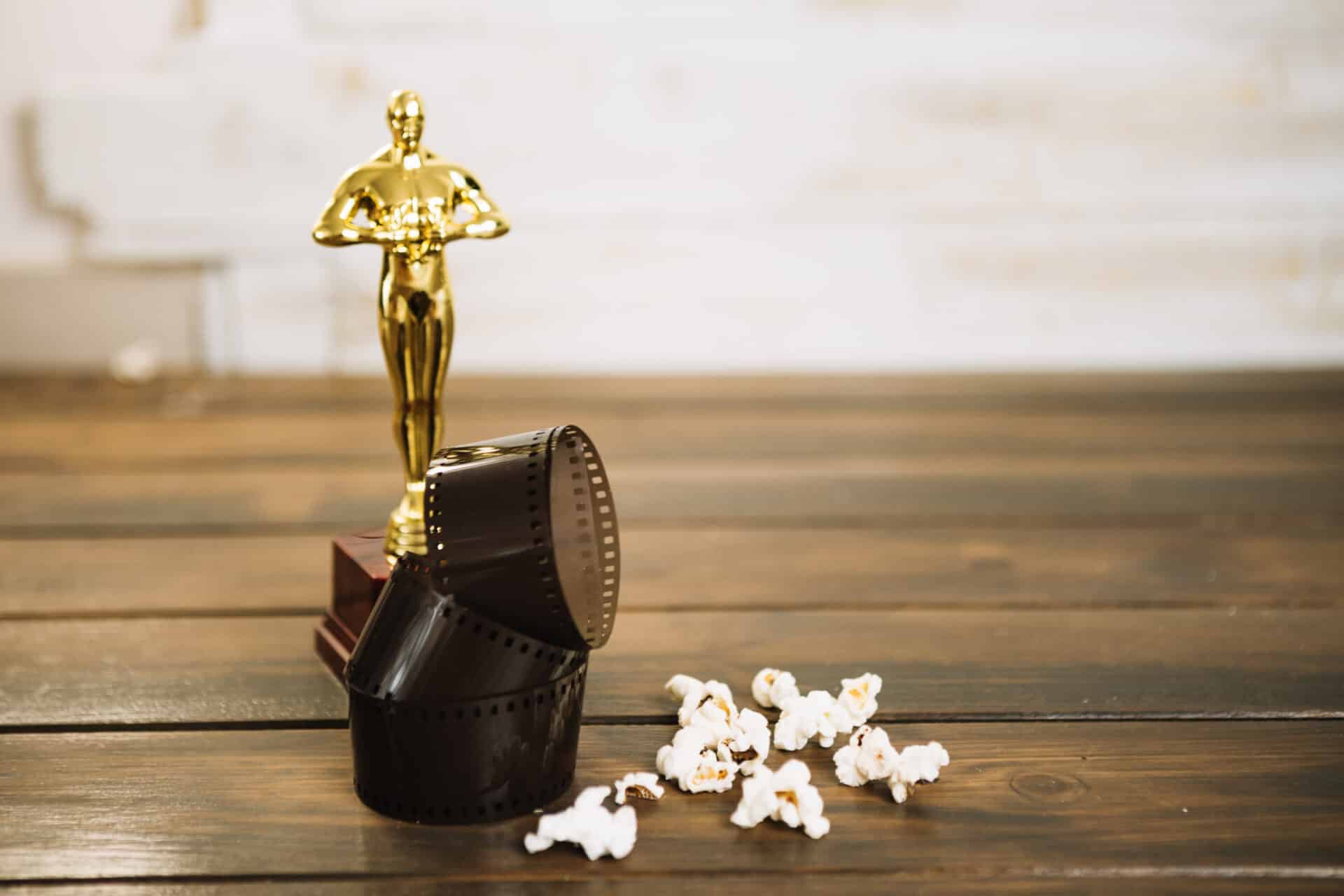 Portugal selected the film ‘Listen’, by actress and director Ana Rocha de Sousa, to represent the country at the 93rd Academy Awards for the best international feature film award, the Portuguese Academy of Cinema said on Monday.

The 93rd Academy Awards  are set to take place on April 25, 2021 after it was postponed for a couple of months due to the pandemic.

The UK-Portugal drama follows a Portuguese immigrant family in London who are trying to fight social services from separating them due to suspected neglect.

Listen was the most voted film by the members of the Portuguese academy, among three other films: Mosquito by João Nuno Pinto, Patrick by Gonçalo Waddington and Vitalina Varela by Pedro Costa.

Paulo Trancoso, head of the Portuguese Academy of Cinema, pointed out in a statement that the film won several awards in Venice, “one of the most important film festivals in the world” and “quickly became the most seen Portuguese film of the year, despite a critical moment” the country is going through due to COVID-19.

This revealed a “vote of confidence in the talent of Portuguese filmmakers, increasingly recognised overseas and cherished by the national public,” Trancoso added.

Listen was Ana Rocha de Sousa’s first feature-length feature film and is based on a true story. It was filmed on the outskirts of London with a Portuguese and English cast, headlined by Lúcia Moniz, Ruben Garcia and Sophia Myles. The film won the Future Lion Award at the 77th Venice International Film Festival and was also acknowledged with a special Orizzonti jury prize.