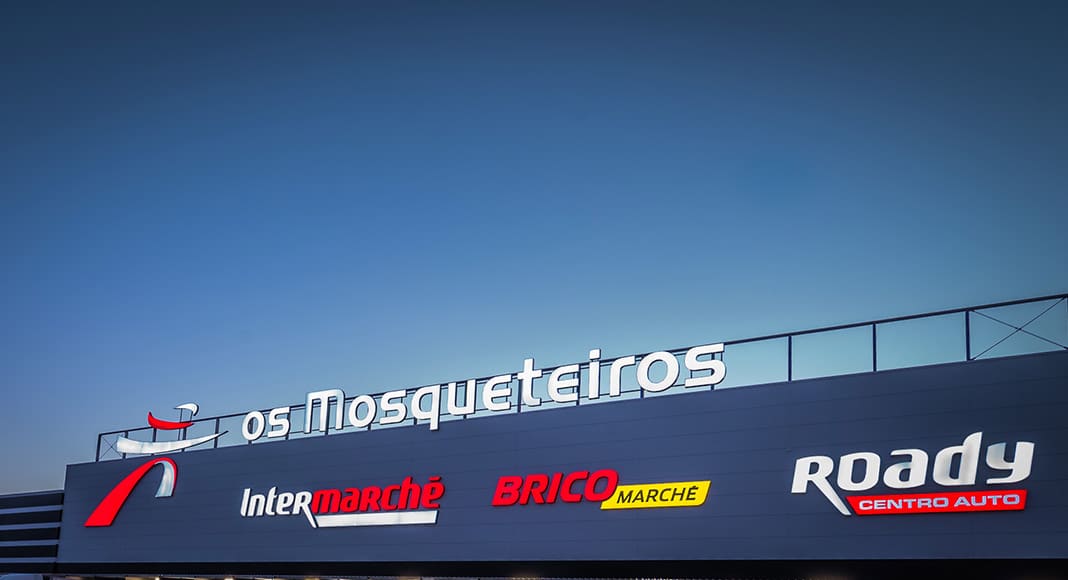 Os Mosqueteiros – the group that owns the Intermarché, Bricomarché and Roady brands in Portugal – has announced plans to invest €68 million in the opening of 19 new stores in Portugal this year and create 500 new jobs.

Speaking to Dinheiro Vivo website, Os Mosqueteiros president Laurent Boutbien said the main goal for the group is to continue growing after seeing its revenue increase to €2.3 billion in 2019, a 3% year-on-year increase.

“We are expecting to grow 10% in the food sector and 15% in the DYI sector, but we want to surpass our expectations,” he said.

As Boutbien explained, this year has been atypical due to the pandemic.

“In the food sector, we saw a very big growth when the pandemic started, followed by a period of stabilisation with numbers similar to the same period last year,” he said.

Meanwhile, the group’s Bricomarché stores saw a 40% surge in sales as people spent more time at home and took the opportunity to tackle DIY projects.

The exception was the group’s Roady stores, which saw an understandable sharp drop in business due to the lockdown.

“Despite the constraints caused by the pandemic, the plan we had created is unchanged and we have been working to accomplish it. And the goals are very clear,” he said, explaining that they involve increasing the market share of the group’s brands.

In other words, he wants to see Intermarché, Bricomarché and Roady secure 12%, 20% and 45% of the market share of Portugal’s supermarket, DYI and auto repair sectors.

So far, Os Mosqueteiros has already opened five of the 19 stores it plans to open this year – three Intermarché supermarkets and two Bricomarché stores.

Most of the new stores (11) will be Intermarché supermarkets which will open all over the country, although the group says that it is also planning to continue revamping its existing supermarkets.

The group has been investing heavily in its new ‘PorSi’ brand, which it hopes will account for 40% of all products sold at Intermarché by the end of the year.

“We have already been able to guarantee that 60% of our products are national. We have partnerships with 200 suppliers, and our goal and commitment for the future is to stimulate the national and local economies even more,” said the group’s president.