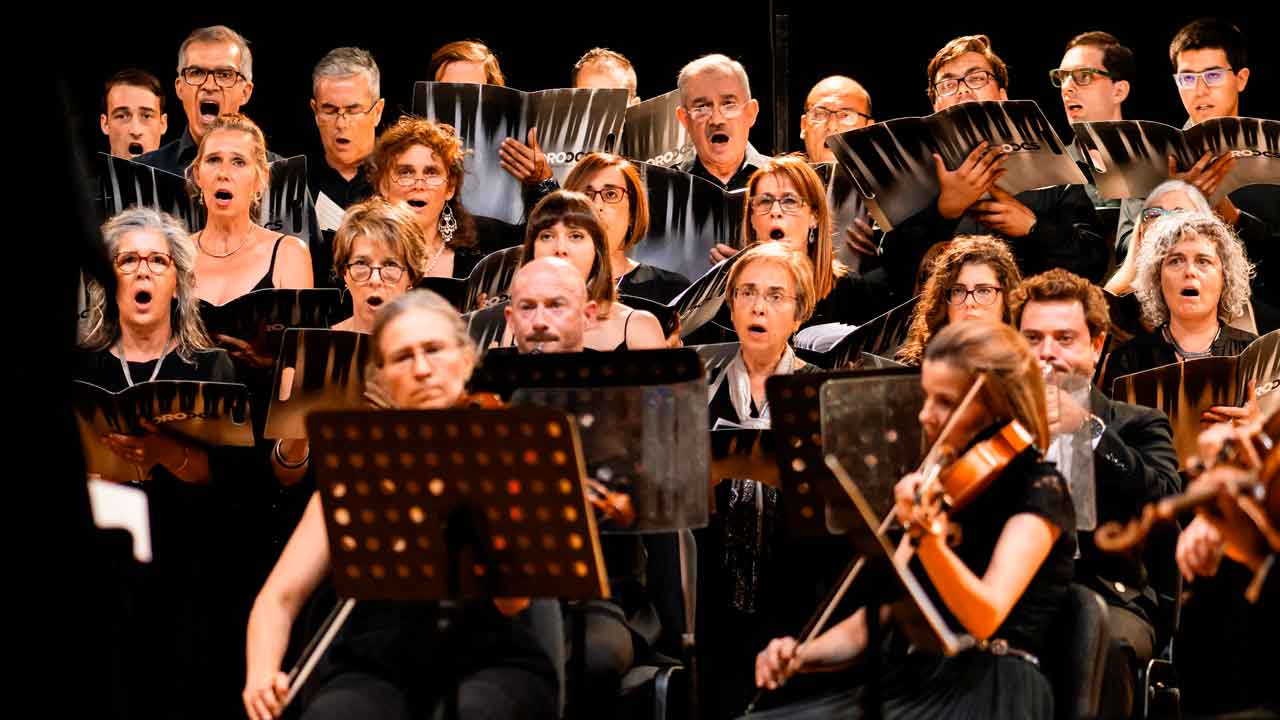 The joint celebration concert starts at 18:00 on Sunday, December 11, and is free of charge.

On Sunday, December 11, the Orquestra Clássica do Sul celebrates its 20th anniversary, which also marks University of the Algarve (UAlg) Day. Under the motto “Regresso à Origens” (Return to Origins), a joint concert will be played in the Caixa Geral de Depósitos Grand Auditorium on the Gambelas campus to commemorate the date. The show starts at 18:00, and admission is free (subject to room capacity).

Orquestra Clássica do Sul will recreate the concert with which it made its debut in 2002, in that same venue, honouring the legacies of contemporary Portuguese composers Sérgio Azevedo and Luís Soldado.

On the day of the celebrations, several personalities linked to the 20-year history of the Orchestra will also be honoured.

The complete programme is available here.