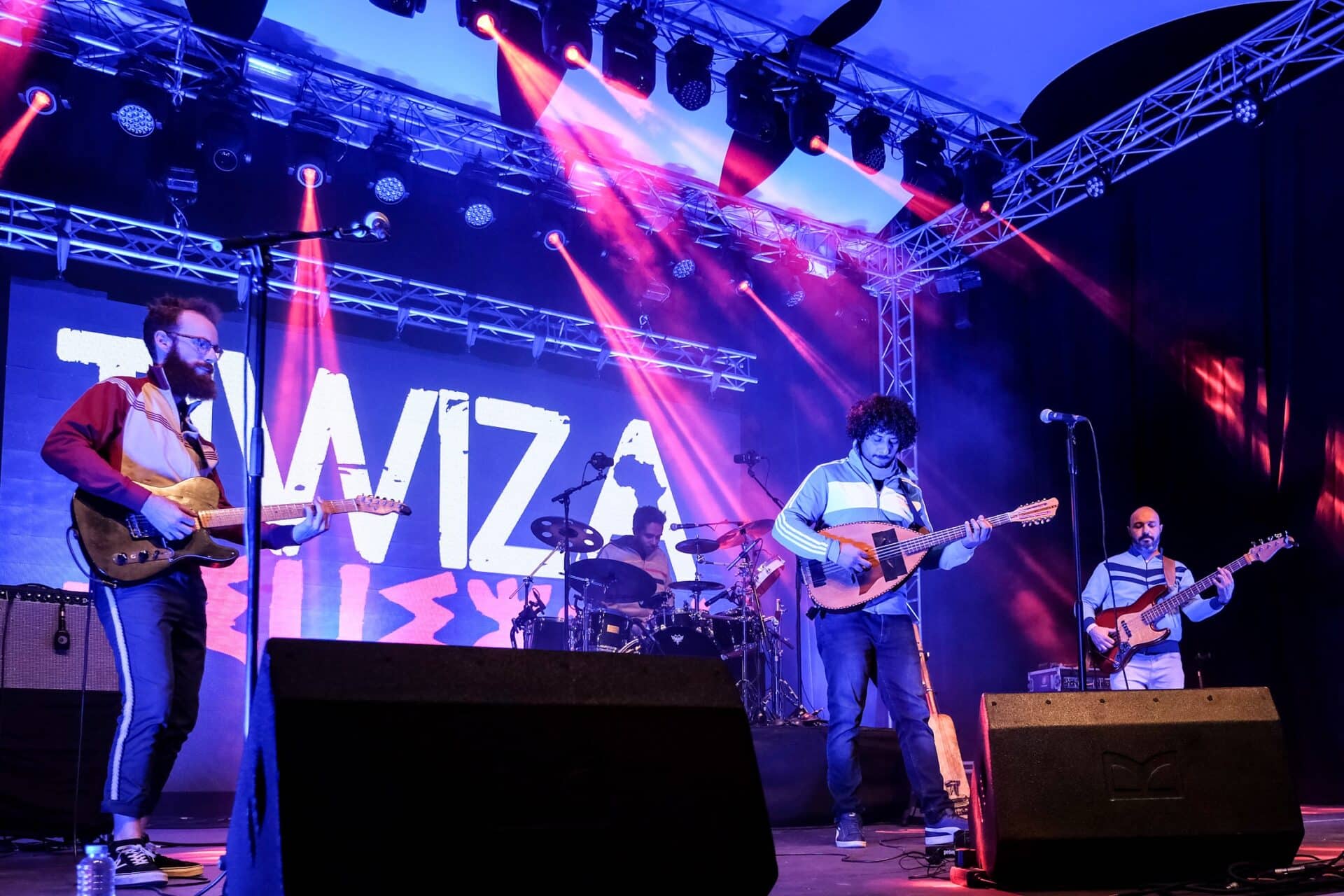 Organisers have hailed the success of interMEDio, a smaller and more “intimate” version of Loulé’s MED Festival which was held between August 23 and 29 and which they say “proved that culture is safe.”

The goal of the event was to bring the festival’s line-up of world music artists to the historic centre of Loulé, but with a smaller Covid-friendly format.

“We took a risk with this format which was adapted to a time when there are still many restrictions, but nonetheless the public turned up every day of this festival,” said local councillor and festival director Carlos Carmo.

“On the other hand, it also reinforced the commercial dynamism which we have been witnessing in Loulé, and in the Algarve in general, throughout the last few weeks,” he added.

Concerts took place at a venue with limited capacity where safety rules were taken very seriously. The festival featured performers from all over the world, including other parts of Portugal as well as countries as distant as Cape Verde, Brazil and Ukraine.

“Even with this pandemic we were able to bring together a group of top-notch artists as part of this concept which is the DNA of MED. We were able to travel through Latina America, Africa and Eastern Europe, as well as our neighbour Spain, without ever forgetting national artists, including well-known and emerging artists,” said the festival’s artistic director Paulo Silva.

Meanwhile, the local council says that the MED festival will return at the end of June 2022 if the epidemiological situation has improved by then.

“We want to make some changes, invest in new cultural dynamics and extend the event’s multidisciplinary range in order to make this festival even more complete whilst still maintaining its essence, which is its main success factor,” said Loulé Mayor Vítor Aleixo.