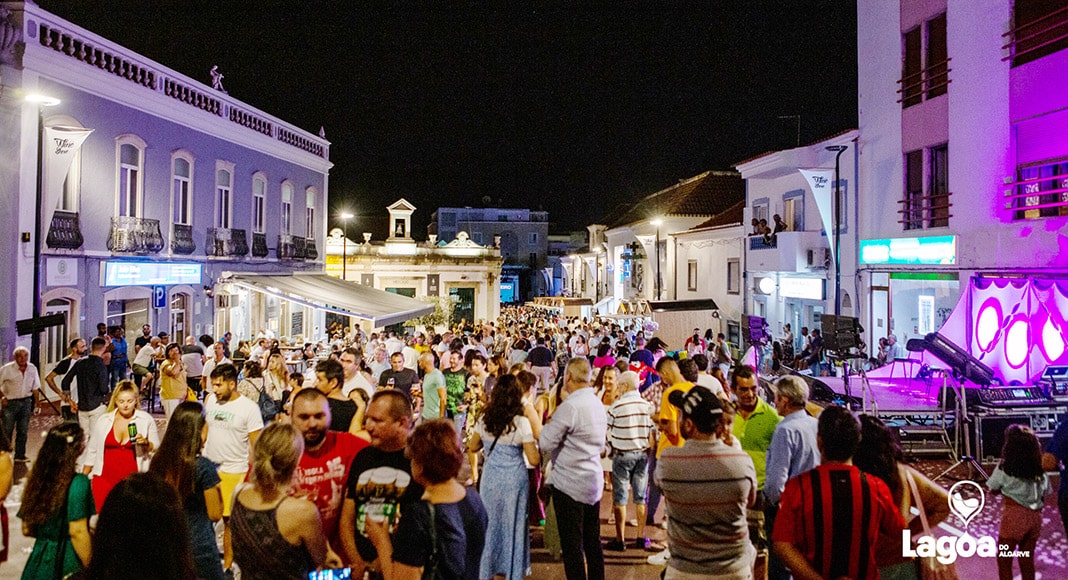 The 2022 edition of the Lagoa Wine Show has been hailed by organisers as the “best ever”, having attracted thousands of wine lovers.

The event featured over 6,000 wine tastings between June 9 and 12 as well as concerts and the popular ‘Fado à Janela’ initiative, which sees singers and musicians walking along the town’s streets, stopping to perform at restaurants and even at people’s balconies.

There were also daily cooking shows featuring some of the Algarve’s best chefs, such as Bruno Augusto, executive chef at Restaurante Tivoli Carvoeiro; Margarida Vargues, chef at Tertúlia Algarvia in Faro; Nuno Martins, executive chef at Numa in Portimão; and Ricardo Luz, from Al Sud in Odiáxere, Lagos. 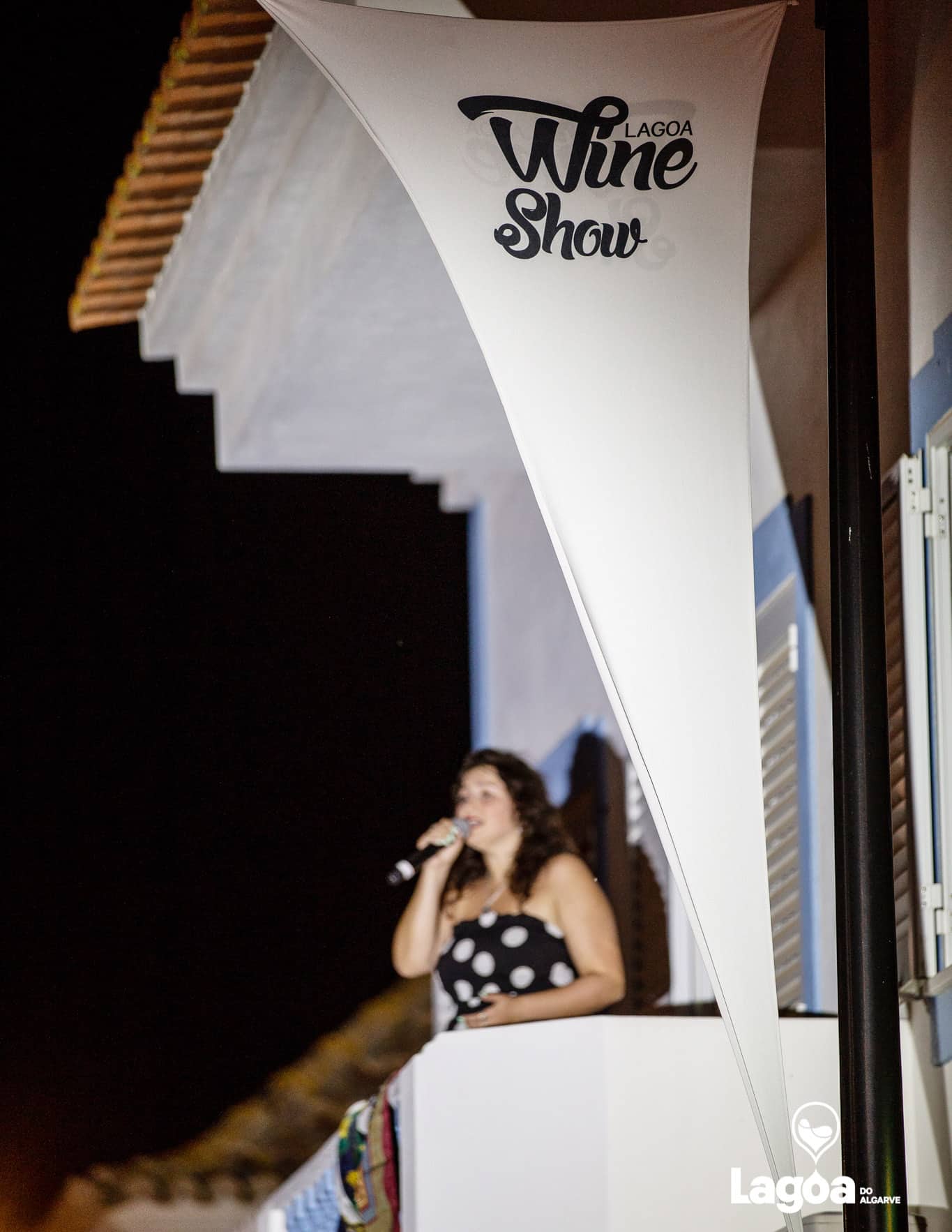 Says the local council, the show attracted “national and foreign residents as well as many tourists who had the chance to try some of the best Algarve wines”.

The musical line-up included Fado singers, headlined by Ana Moura who filled the town’s streets with fans and brought the event to a close on Sunday, June 12. The wine show also featured Fado performances by Sara Correia (June 9) and Luís Trigacheiro (June 10), as well as Flamenco group Sangre Ibérico (June 11).

The event also served to showcase a joint bid entitled ‘Algarve Golden Terroir’ by Lagoa, Albufeira, Lagos and Silves to be named European City of Wine in 2023. 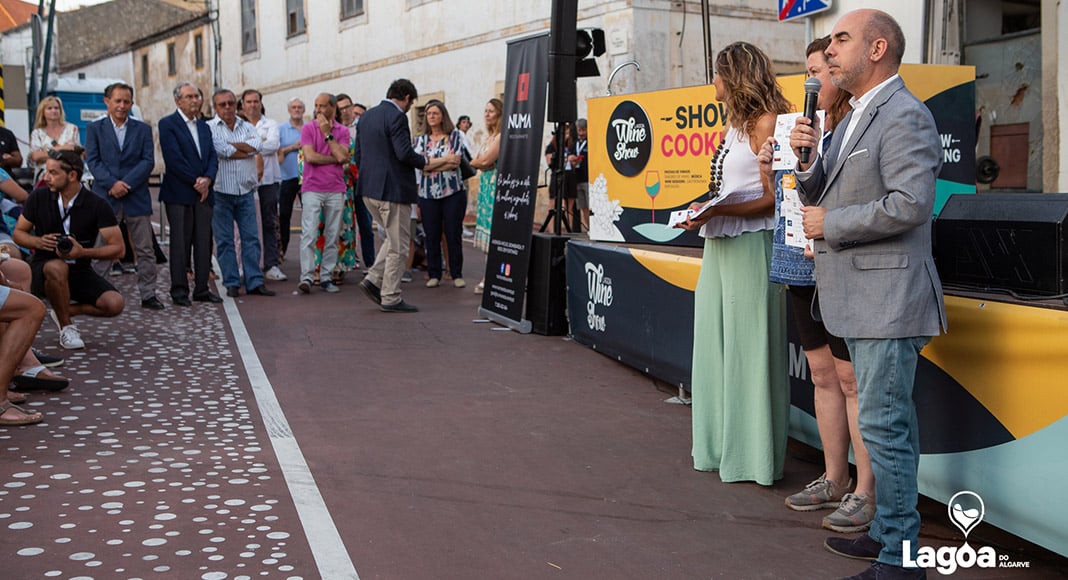 Says the council, the Lagoa Wine Show has already become “one of the most emblematic wine shows of the south of Portugal,” acting as a stage “for new and classic wines”.

“The expectations for the Lagoa Wine Show were high, due to the huge commitment by the town hall after a two-year interval, but they were all surpassed,” said Lagoa Mayor Luís Encarnação.

“We are very proud, and already working hard on our next event, the Carvoeiro Black&White night party,” he added. 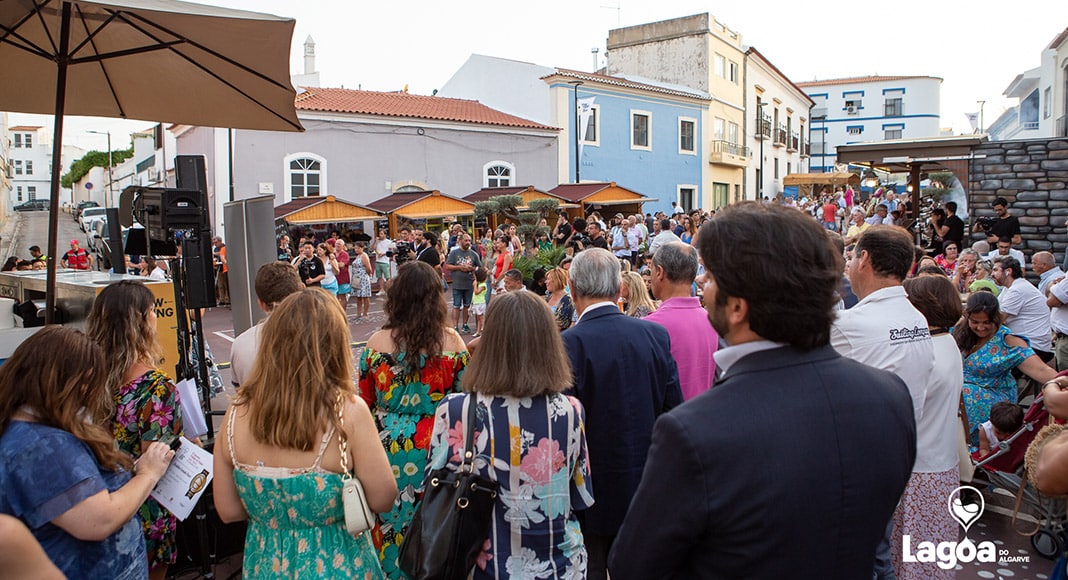 Held on Friday, June 10, the contest featured 25 jury members who tasted 143 wines from 32 winemakers and awarded 44 medals – 29 silver medals, 14 gold and one “Great Gold Medal”, which went to Convento do Paraíso 2021, a rosé wine made by Adega do Convento do Paraíso in Silves.

“The winner of the Great Gold Medal at the 14th Algarve Wines Competition is a Touriga Nacional varietal, with fresh red fruit and floral notes. The harmony between the body and fruity acidity gives this rosé a lot of elegance,” the CVA said.

The full list of medal winners can be seen here.