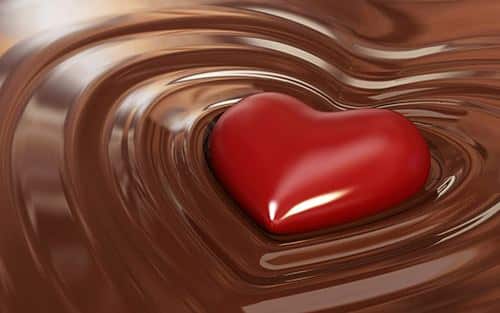 Two foreign nationals were arrested by the GNR this week in Lagoa, under suspicion of participating in several organised beach thefts.

The detainees, aged 22 and 44 years, are accused of carrying out thefts on beach-goers who were totally unaware of what was in store for them, whilst they enjoyed their relaxation time.

In a well-rehearsed operation, the two were observed carrying out a ‘slashing operation’ in a beach car park. The operation involved making small incisions into a tyre using a knife, while the vehicle was unattended; these incisions caused a puncture.

When leaving the beach, the victim realised that their tyre had a puncture and started to change it in the car park.

Taking advantage of the situation, those who had perpetrated the crime offered their assistance to the victim. It was reported that whilst one of the detainees offered assistance to change the tyre the other stole items from the car.

In a search carried out at the suspects’ residence, the GNR seized for evidential purposes two mobile phones, a large quantity of hashish, money, various items which had been stolen (now returned to their owners) and various tools.

In addition to being charged with theft, the two are further suspected of drug trafficking and documentation forgery. One of the accused is in Portugal illegally.

The pair are currently being held in Portimão and are due to face the Judicial Court of Portimão to receive sentencing.

Despite efforts by the GNR to clamp down on beach crime, there are still many daily reports of theft by holidaymakers and residents who have had items stolen from cars parked close to beaches. Further thefts have been reported of items that have been left unattended on beaches.

The general routine for beach-goers includes arriving at the beach, rounding up children and equipment, before dashing down to the beach and into the water. Crime prevention expert and founder of the Independent Security Agency of the Algarve (ISECA), David Thomas, believes that criminals are wise to the beach routine and use to their advantage the fact that beach-goers are predictable.

“Criminals tend to wander around car parks looking for those vehicles that are unlocked, windows that are open and valuable items that have been left on seats. Attractive items for criminals are of course cash as well as computers and mobile phones,” said David.

He added: “Their attention then turns to the beach itself. The criminal tends to watch out for those who have left their items unattended on the beach whilst in the sea, particularly in an area where there is no one else close by.”

And of course don’t leave any items, particularly valuables, unattended on any beach.

For further tips and more information on beach safety, please contact David Thomas on: 913 045 093 or email: info@iseca.net or visit: www.iseca.net or