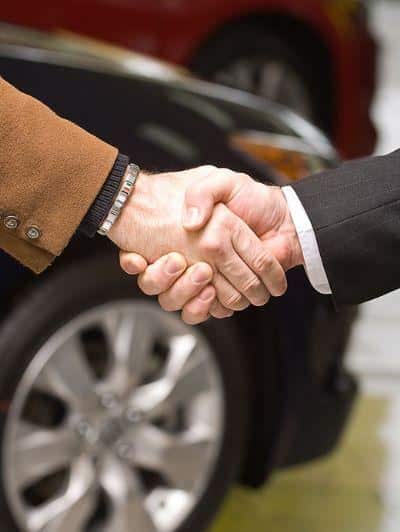 Orders for new cars have fallen by 50 per cent to a new low since January according the Innovation Intelligence Centre, Inteli.

Suppliers of the car make Opel are said to be “seriously worried for the future” while the threat of closure is hanging over automobile manufacturer PSA in Mangualde.

However, Peugeot-Citroen guaranteed on Thursday that it had no plans to shut its factory at Mangualde since the company had managed to save 1.4 billion euros in 2007 and 2008 and would only gain 100 million euros by closing the factory. It did, however, state that it would continue to find ways of reducing costs in 2009.

Twenty per cent of companies, directly or indirectly linked to the new car trade, are estimated to be in serious trouble, while others are said to be negotiating mergers and acquisitions with third parties, some outside of Portugal.

“Only those companies that can radically change their modus operandi successfully, rather than just make a few adjustments or expect subsidies, will survive the cataclysm,” warned José Rui Felizardo of Inteli, a consultancy which provides specialist business and technical information and advice to the automotive industry in Portugal.

Constant monitoring of the impact that the economic crisis is having on the automotive sector in Portugal by the PASA, Automobile Sector Aid Plan, has revealed that the fall in orders for new cars has deteriorated by two thirds of initial expectations while forecasts of a recovery this quarter seem unlikely, especially if General Motors goes into receivership.

Inteli estimates that 20 per cent of companies were already insolvent before the crisis began.

Both the European Union and the Portuguese government have set up a credit lifeline to support 25 per cent of the industry that is most profitable but having problems getting credit to finance its operations.

“When there is a fall in orders of up to 50 per cent, it’s only natural that layoffs and redundancies rise,” said José Rui Felizardo.

However, the automobile consultant stressed that those countries with companies that could adapt to new realities and technology and produce greener cars with greater fuel efficiency were likely to be more competitive.

“With mergers and acquisitions and funds of up to 50 million euros, there will be ample opportunity for restructuring,” he said.