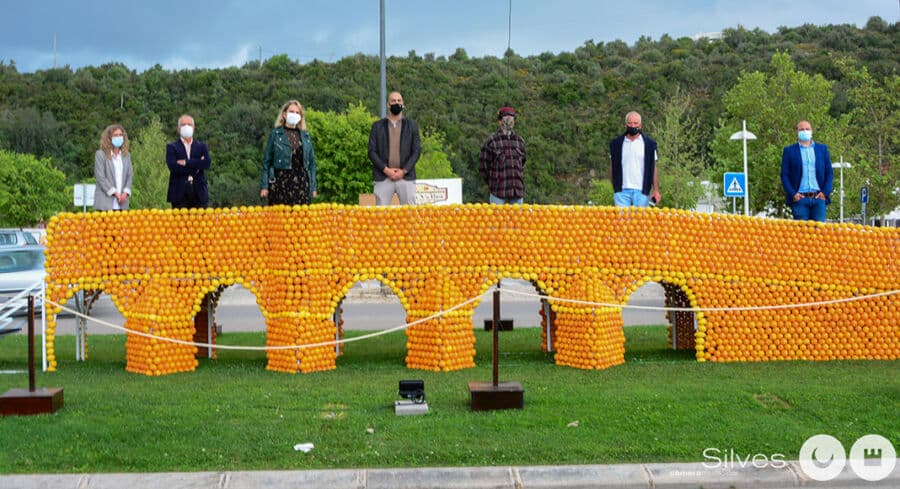 Hundreds of oranges used to create an impressive recreation of Silves’ iconic Ponte Velha (old bridge) for the town’s Mostra da Laranja orange show were given a second life recently.

To keep them from going to waste, the council decided to make sure their juice (around 210 litres) was distributed among local institutions and charities.

Explained Silves Mayor Rosa Plama in a statement to the press, the oranges were donated by Frutas Martinho, while local company LARA – Laranja do Algarve offered to squeeze the oranges and package their juice free of charge.

“Silves Council is proud of the success of the initiative which did not generate any waste, given that the care was taken to ensure that the oranges could be transformed and used, at the end of the show, for consumption,” the local mayor added. 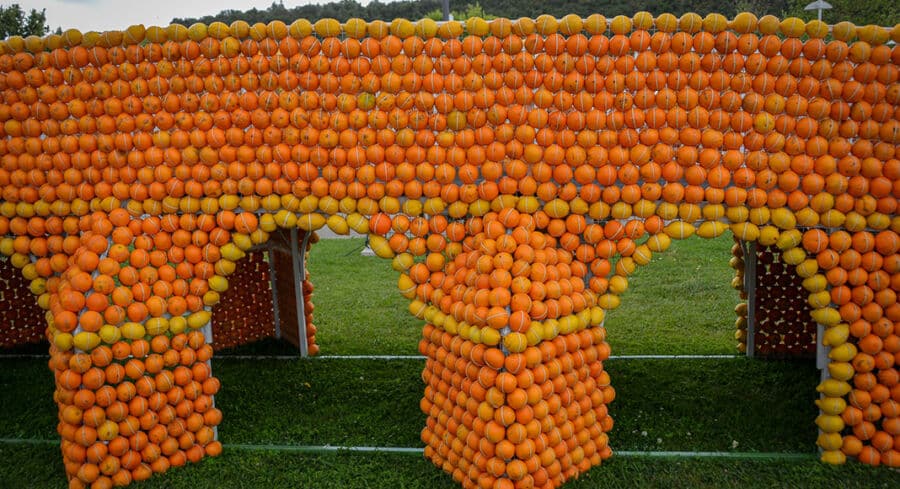 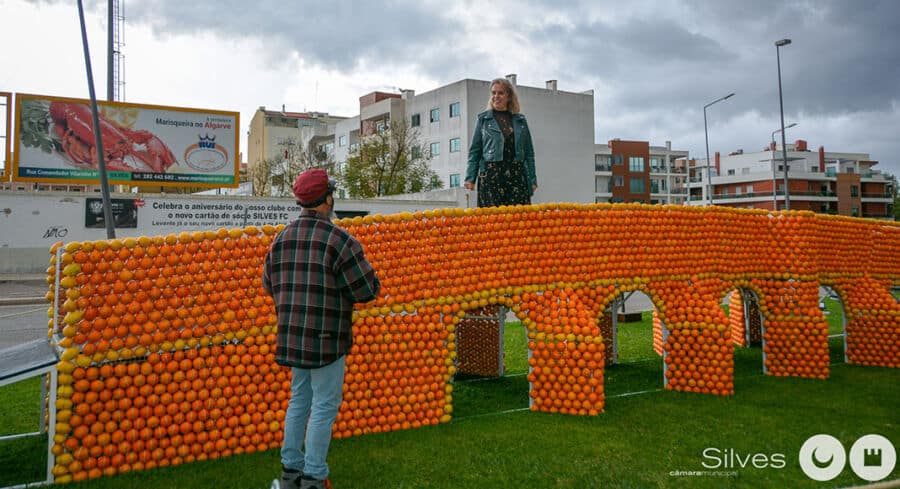 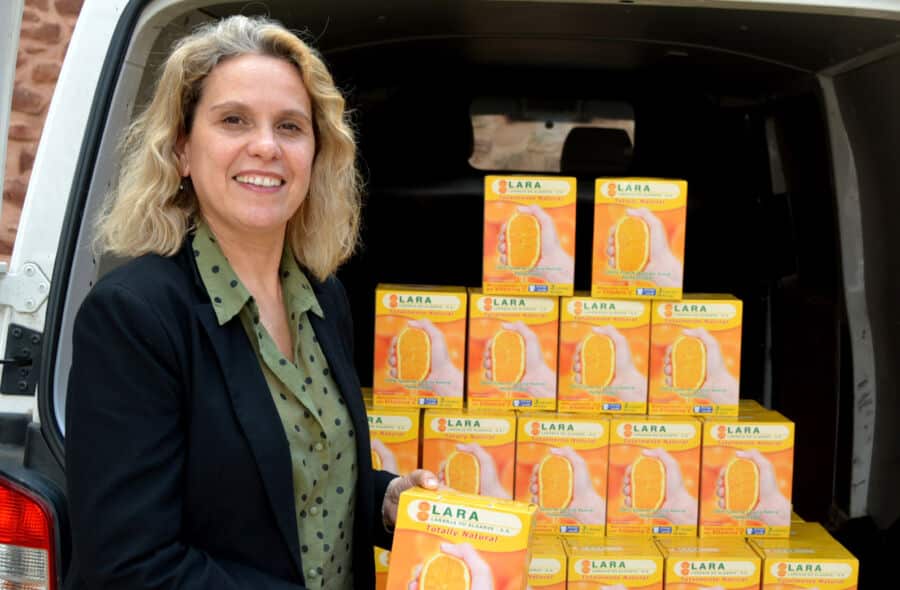