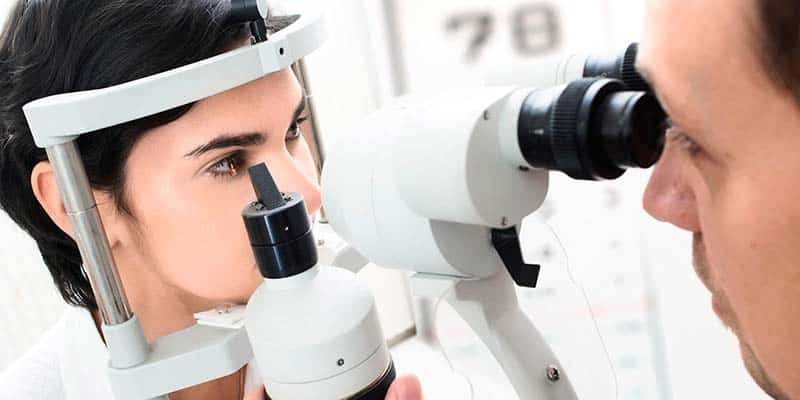 The Portuguese society of Ophthalmology wants to do away with the long waiting lists for this speciality within the State health service by providing a network of independent, private consultancies.

The idea is for a partnership with the State, much like that enjoyed by dentists who provide free dental care (by way of ‘cheques dentista’) for school children.

Ophthalmologists are basically saying: “Why not create cheques for eye treatments, too?”

Says the society’s president Falcão Reis, the failings of the state system are putting people’s health at risk. There simply is no adequate national cover.

Thus the plan which he claims has almost been ‘forced’ politically.

Thursday was World Vision Day, and a perfect moment to present the society’s ideas bearing in mind there are many areas with thousands of residents, but no effective health-subsidised ophthalmological service within reach.

The society’s plan is to create a network that is independent of private hospitals and can include small consultancies and “young specialists”.

“It’s premature to think of the form of payment because first we want to guarantee a network with enough doctors that can cover the whole country”, Falcão Reis told Lusa news agency. “But it would be something along the lines of the patient paying a small part and the SNS making up the rest”.

The arrangement could even end up saving the State money, he added.

“Transport costs are a burden for patients and a huge drain on the State, sometimes many times exceeding the likely cost of a consultation.

“The majority of patients live in urban areas with 10,000-15,000 people that don’t have hospitals or even much access to transports. It will end up much cheaper paying a consultation closer to home, than subsidising transport to a central hospital”.

The network could also pick up following operations, providing after care – again saving pressure on the SNS, Falcão Reis added.