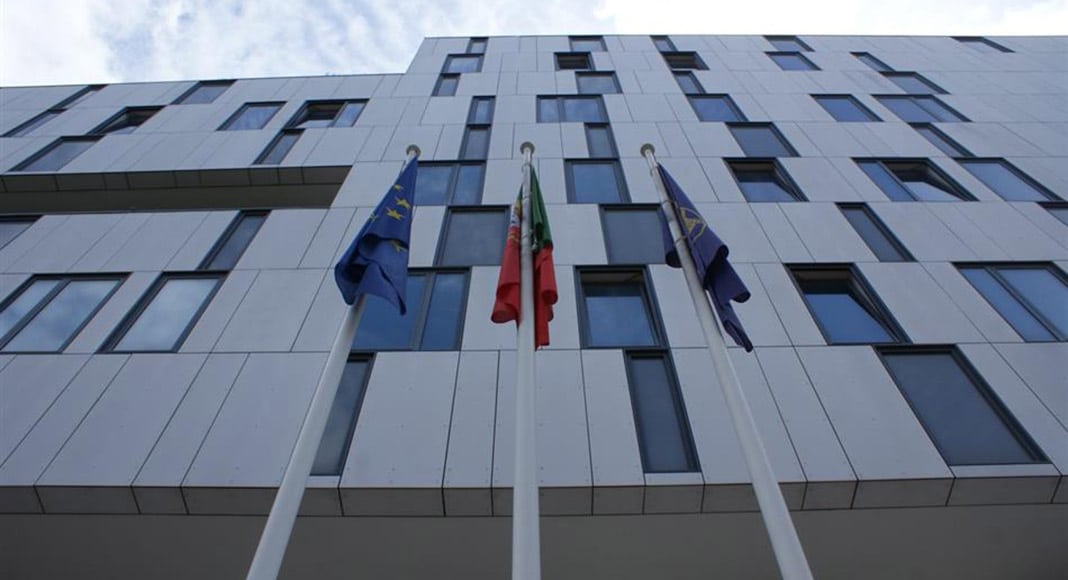 A private twin-engined jet, enough cocaine for 1.750 million individual doses and five arrests are the cherries on the cake of a PJ police operation mounted to foil a transcontinental drug-trafficking operation using Portugal as a doorway to Europe.

Three of the men arrested, described as foreigners, are in preventive custody while two Portuguese are under orders to report regularly to police. The men’s ages have been given as between 26 and 44.

Say reports, tt’s the first time a police operation of this kind has ‘apprehended’ a jet.