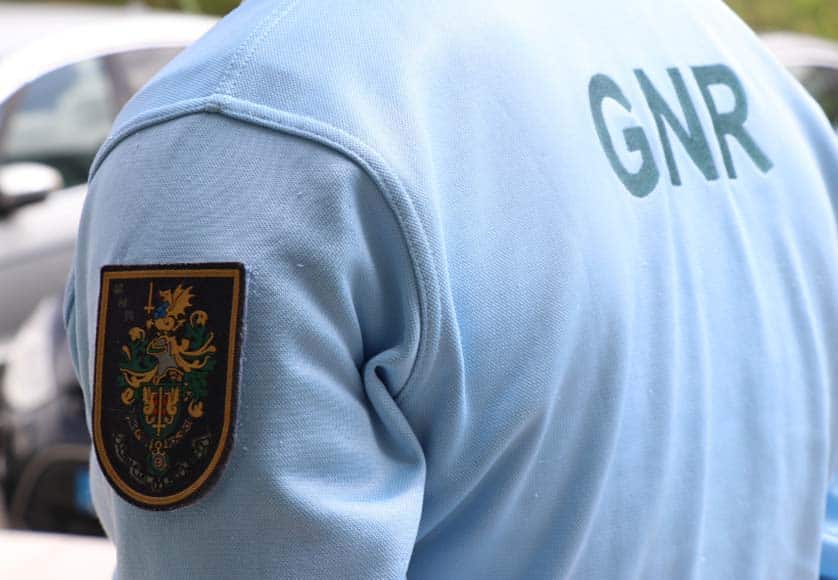 A 31-year-old GNR police agent was run over yesterday by a car going in reverse during an operation STOP in Grândola. According to reports, the driver exited the vehicle and ran off on foot. At time of writing, he had still not been identified. The injured policeman was treated in hospital. His injuries have been described as ‘light’.