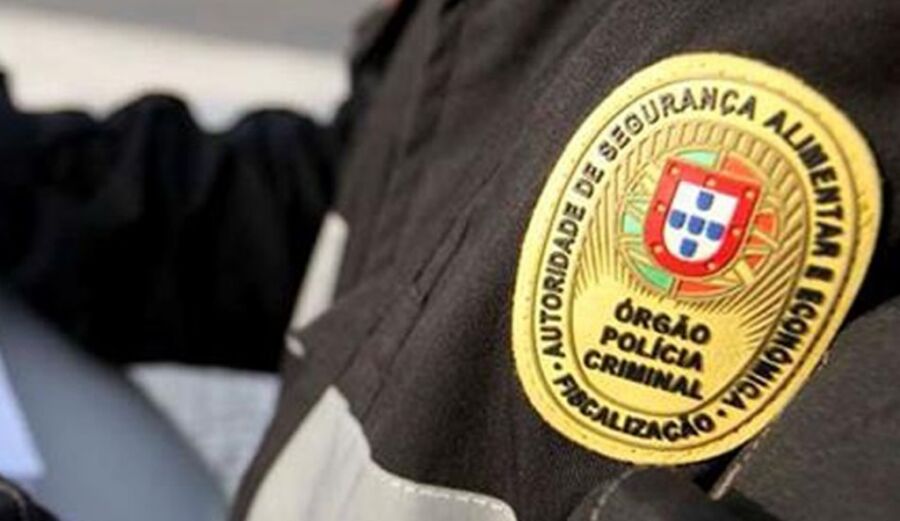 Four establishments have been closed, with over 21 ‘administrative offence proceedings’ handed out.

The crackdown came even before the announcement by the government yesterday that police would be enforcing ‘rules of sanitary safety’ in food and beverage establishments which only reopened for business four days ago (click here).

The swoop was performed by inspectors employed by ASAE (the country’s health and safety authority): 194 businesses in various boroughs from ‘north to south’ – including Loulé and Olhão in the Algarve – were targeted.

Say reports, the various ASAE brigades were checking “legal requirements” for establishments that had their terraces open.

The ‘administrative proceedings’ handed out “came into two categories”, writes Jornal de Notícias. “The first, with 14 (offences highlighted), related to rules defined in Law nº 6/2021 covering “non-compliance of the obligation to use masks, non-compliance with rules of occupation, capacity, permanence and physical distancing in places open to the public”.

The second, with 7 (offences) was in respect of “infractions relating to economic activity (licensing, complaints book and ADR, meaning alternative dispute resolution).

The four closures were not however in the catering sector: they were in “retail establishments with sales areas superior to 200 square metres that were open to the public, in the borough of Lisbon, and thus not complying with the duty to suspend activity”.

Retail establishments are only allowed to function during this phase two of deconfinement if they are under 200 square metres in size and have a door that opens directly onto the street.

It is unclear from reports in the Portuguese press today whether ASAE will be continuing its ‘swoop’ on businesses, or whether this was just a ‘one-off’ campaign.

Aveiro na Moda’s Facebook page has since alerted its readers with what appears to be an inside take on some of the rules that risk being broken:

“The golden rule is to “guarantee physical distancing between people”, says the post written yesterday.

“In other words, whenever possible, businesses should “promote and incentivize pre-bookings by clients”.

“Beyond this, it is obligatory to use a mask when accessing or remaining on a terrace, except during moments of consumption.

“With regard to distancing: chairs and tables must permit, at least, two metres between people, and a 1.5 metre corridor between tables.

“People who live together can sit facing each other, or beside each other at a distance of less than 2 metres.

“Placings should be sited on the diagonal to facilitate the maintenance of distance while standing at any place is to be discouraged.

“Groups of more than four people are not permitted, unless those four belong to the same family group which all live in the same house. This point is the responsibility of clients.

“Friends who circulate in the same car, for example, are considered only co-existent and cannot be seated with more than four at a table.

“All cushions and blankets should be removed from tables; visits to the bathrooms have to take place in circuits which allow for distance from any people who are seated; and the bathrooms should be accessible without the need to touch doors”.

Some of the above points may be new to readers.