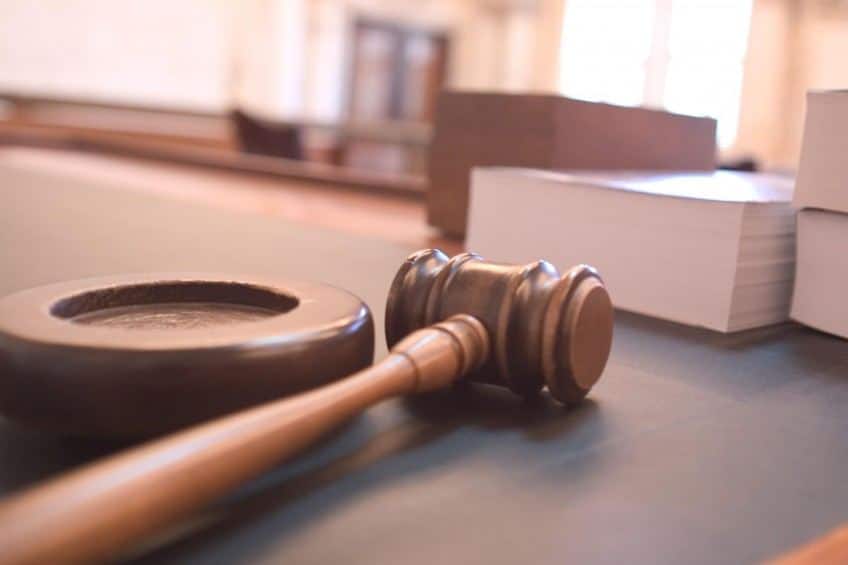 Appeal court judges have rejected yet another bid by former Socialist prime minister José Sócrates to have ‘superjudge’ Carlos Alexandre removed from the case, but the news is unlikely to make much difference to the judicial mire in which “Operation Marquês” is immersed.

Despite the dizzying charge sheet, the reality says TV commentator Miguel Sousa Tavares, is that the case won’t get to court by this time next year.

In case readers have forgotten, Operation Marquês is “related to the practice of almost 200 eco-financial crimes” for which the State has set a ballpark figure for restitution of €58 million.

Says Sousa Tavares, it has unfortunately become a “megaprocess” – “something everyone set out to try and avoid” – and consequently it has become so incredibly complex that it will almost certainly drag on for years and years.

For example, it involves the collapse of BES, the catastrophic business deals of Portugal Telecom – issues that in Sousa Tavares opinion should not be lumped together with the case against José Sócrates “which is complicated enough in itself”.

Bottom line this week is that Sócrates may well be appealing the decision by Appeal Court judges and thus just nudging delays even further down the judicial line.