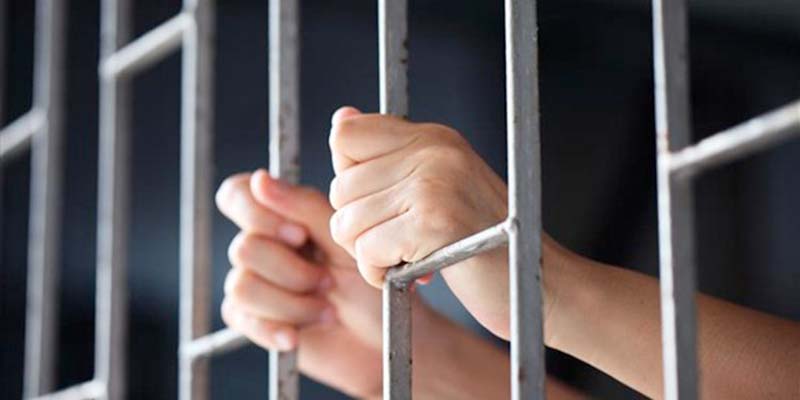 The five principal suspects in Operation Admiral – the pan-European investigation into what has been termed the largest “VAT carousel fraud” ever to have been investigated in the European Union are to remain behind bars. They include the Portuguese-French husband of former television personality Ana Lúcia Matos. A 6th ‘principal suspect’ has been ordered into house arrest, while the eight released on Saturday are all bound to remain at their places of residence, and prohibited from opening companies/ opening bank accounts/ conferring with each other and/ or travelling abroad without prior authorisation from the court.