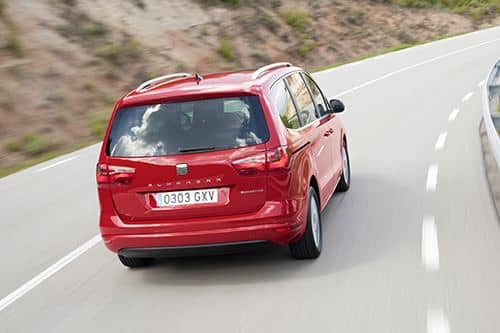 Barely a week after returning to the professional ranks, Portimonense FC found itself back in competitive action in Olhão. The opening Portuguese League Cup group phase ‘home’ match against Leixões last Sunday had to be moved to the Eastern Algarve. In the event, manager Lázaro Oliveira’s hastily assembled troops acquitted themselves well with Márcio Madeira cancelling out Patrão’s first half strike from the penalty spot to leave the match drawn at one a piece.

Clearly there is much work to be done over the coming three weeks but on last season’s evidence Oliveira is more than capable of moulding new arrivals such as Nelsinho, Ricardo Nascimento, Ivo Nicolau, Fabio Felicio, Chico, Erick or Mendes into a potent fighting unit.