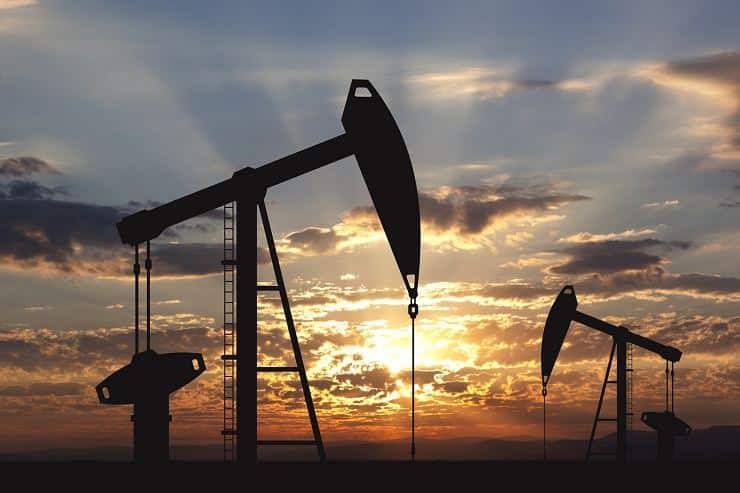 Just a week before the Algarve celebrates a new protest to mark Global Climate March, 67 national scientists have penned an Open Letter highlighting the dangers of fossil fuel exploration in Portugal.

Among signatories are “heavy hitters”, including president of the national council for the environment and sustainable development Filipe Duarte Santos, and environmentalist and philosopher Viriato Soromenho Marques – who took over scientific coordination of the Gulbenkian environmental programme in 2007.

The crux of the letter centres on how little Portugal (and the rest of the world) has really done about climate change since the supposedly historic agreements forged at the Paris conference two years ago – and how exploration of fossil fuels in Portugal “is one of the great problems” that the country is consequently facing.

Entitled “Fossil fuels and climate change: the answer to a scientific and social concern”, the letter adds a new dimension to the fight being waged by NGO’s, civic organisations and communities up and down the country.

The ‘experts’ stress the urgency of ending greenhouse gas emissions, and embracing clean energy solutions to protect “land, seas, rivers, the atmosphere and unsubstitutable forms and chains of life”.

Even better they throw their weight behind vociferous calls to rip up “all existing oil prospection contracts in Portugal” – the “areas with concessions authorised off the coast of Aljezur, Peniche and in the (onshore) area of Alcobaça-Batalha – insisting that no new contracts should be entertained, period.

The scientists show the situation to be clear as crystal. “The persistence of a predatory carbon economy” can only “cancel national commitments assumed at the Paris conference and defraud populations”.

It is the message that has been pushed from every non-governmental quarter since the country was carved up for exploration by the last administration (click here).

And it sets the scene perfectly for next Saturday, in Aljezur at 3pm when anti-oil campaigners will be converging on the rural town to support its fight to stay ‘oil-rig free’ in the face of the threat still posed by an offshore concession awarded to partners Galp/ ENI.