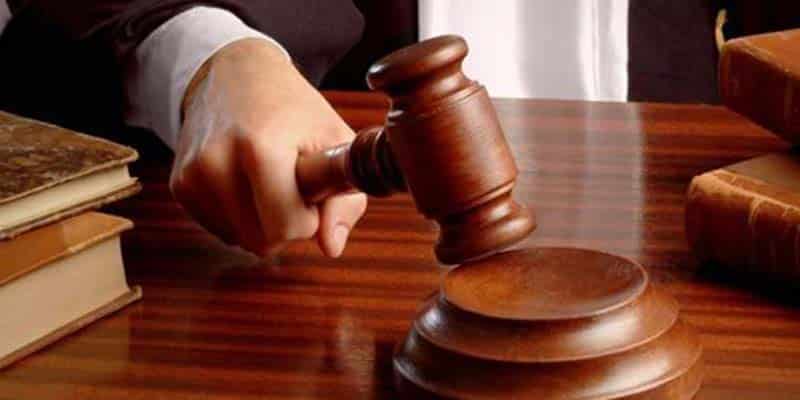 A court in Setúbal has ruled that the three defendants charged over the deaths of five workers when a wall collapsed on top of them during renovation work at a local market were not aware that the excavations could have caused the tragedy.

The case reached a courtroom six years after the incident and has delivered its verdict almost exactly seven years since the men lost their lives.

Put simply, this is yet another example of how long it takes to bring closure to work-related deaths and accidents.

Accused were the director of security of the site, the technical director and the firm in charge, ABB.

Setúbal council, also investigated following the tragedy, was absolved of any blame early on.

According to Diário de Região, one of the defendants cleared this week has already died.

The same paper gives the Public Ministry’s take on this incident: “the defendants violated the rules of construction in excavating next to a wall without necessary precautions”.

The workers reportedly dug “80 cms below the foundation of the wall along a stretch of 25 metres”.

Their deaths were “perfectly avoidable if legal demands over the realisation of works had been complied with”, said the charge sheet, cited by local paper “O Setubalense”.

But seven years on, a collective of judges, has disagreed, and the defendants still able to do so have walked away exonerated.

It is not clear whether any of the family members of the dead men (three Portuguese and two Africans) will be appealing. The lawyer for the sister of one of them left the courtroom on Monday saying that he was going to study the chances of a possible appeal. “It wasn’t proved that there are guilty parties, but what is certain is that five people died”, he told reporters.