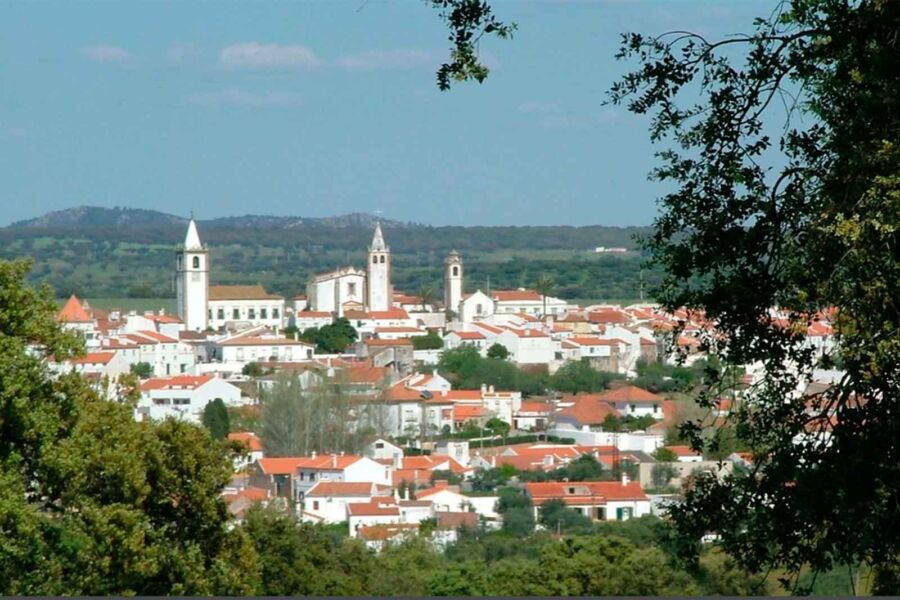 Today’s Covid bulletin has reported the lowest numbers since late last summer, with just 34 deaths in the last 24-hours attributed to Covid-19 infection, and 394 new cases.

Admittedly these are the numbers from the weekend, and so often under-representative due to reduced testing.

Clear nonetheless is the situation around the capital still being ‘much worse’ in terms of transmission and deaths than anywhere else.

No deaths were recorded in the Alentejo, the Algarve, Madeira or Azores.

Hospital numbers stand at 2,167, with patients in intensive care running at 469 (which is still more than double the ‘magic figure’ touted by specialists as a safe moment for reopening the country).

But the best news of the day – and definitely not affected by weekend testing or lack of it – is that there are now only three municipalities in the ‘extreme high risk’ category for Covid-19 transmission: Arronches (near the Spanish border in the Serra do São Mamede; Manteigas, in the Serra da Estrela and Resende in the north near Viseu.

What this means in numbers is that in the last 14-days, these three boroughs have averaged more than 960 cases per 100,000 inhabitants.

Says ECO online: “The reduction in the two highest risk categories is a sign of relief in the pandemic situation in Portugal, at a time when the country remains in confinement. Today’s data (from the DGS health authority) shows numbers far reduced from the maximums registered in the second half of January and beginning of February”.

It is March 1 – a day when Portugal marks a full year living with Covid-19 and enduring endless restrictions on liberty and mobility. But the news is positive – and PM António Costa has said he will be laying out the government’s deconfinement plan in 10 days time (click here).