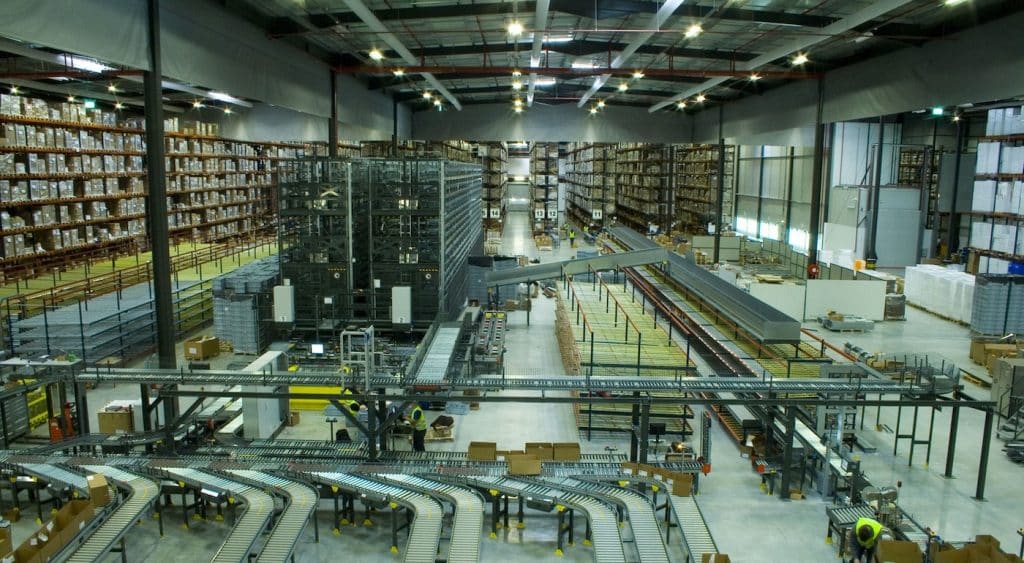 With no end in sight to the war in Ukraine, Portuguese companies are no less exposed to the collateral effects than companies in other countries.

A study developed by CIP, the confederation of Portuguese Industries, suggests only 17% of companies have not been impacted by the Russian invasion.

The majority of those queried (76%) cited the increase in costs as the most evident impact of the last two months, while 24% referred to difficulties in accessing raw materials.

Of the total, 18% reported reduction or outright cancellation of some orders.

The bottom line from businesses was that they need further State help along the lines of a reduction in IVA and/ or ISP (the tax on fuel). Yes, the deal forged by Portugal and Spain over gas prices helps, but on its own it won’t be enough. ECO explains that “reduction of taxes on businesses” is what CIP wants to see – while ‘support programmes’ outlined this far by the government are “below or very below what is needed” (this being the feeling of 88% of businesses taking part in the study).