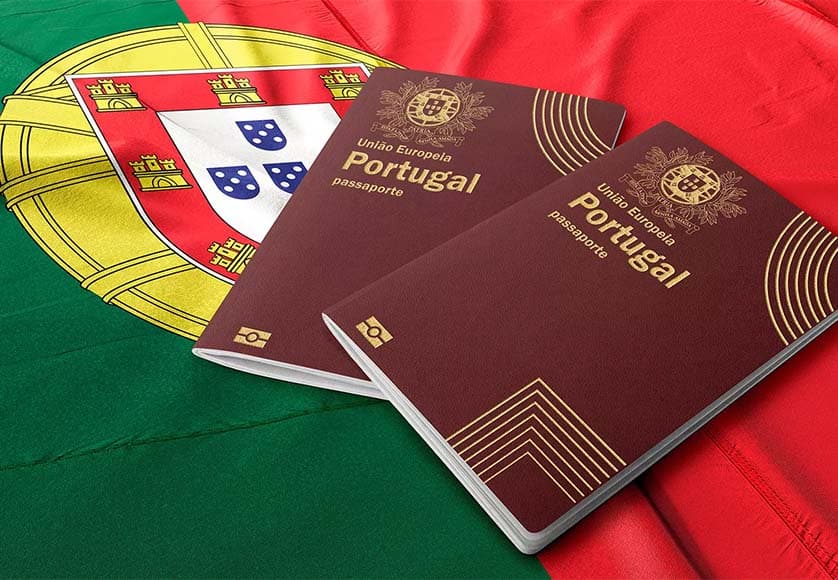 Portugal’s Justice portal is being geared up to handle requests for nationality – a process that is one of the most ‘congested’ (for that read delayed) within the IRN notaries and registries institute.

The announcement has come from Justice secretary Pedro Ferrão Tavares, and is presented as a ‘guarantee’.

Says Diário de Notícias, the change will come into effect ‘by the end of this year’.

“We want to make the submission of requests available online”, Ferrão Tavares told the paper – explaining the submission will involve a “pre-evaluation of documents that are required”, then allowing the process to go through the normal channels.

Just this step will “remove huge pressure on presencial services”, he said. Processes for the concession of nationality are, right now, “one of the most congested in the notaries and registries institute, with processing deadlines that exceed ten times the period defined by law”, says DN, stressing this has been the case for “years” due to an exponential increase in the number of requests for Portuguese nationality.

As Ferrão Tavares explains, the idea is to transform nationality requests in much the same way as the process for applying for and renewing Citizens Cards was taken online. The decision released presencial appointments by no less than three million… and the beauty of performing services online is that they can be undertaken ‘at any time’. He cited “half the consultations” on court cases being performed during hours when the courts themselves are closed.

The Justice platform is “one of the central faces of (the sector’s) digital transition”, he said – and one of the main focus points of the PRR (Plan for Recovery and Resilience).

Changes in applying for nationality will be accompanied by others, he promised. People will be able to create online companies (the portal will allow for various languages) in a bid to become more attractive for foreign investors.