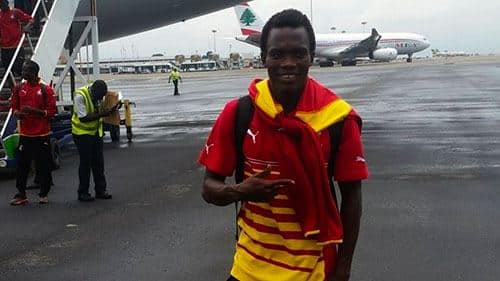 A video of a pair of diaper-clad babies seemingly engaged in an animated conversation in a home kitchen was a fast-spreading YouTube sensation.

The two-minute snippet of the lively exchange between twin brothers barely old enough to stand has been watched more than 2.2 million times since it was uploaded to the Google-owned video sharing website.

The then 17-month-old boys laughed, gestured, and raised their feet during what appeared to be a baby talk chat so genuine that it inspired viewers to add playful captions suggesting translations.

Child development specialists were citing the video in online discussions of how natural and healthy it is for babies to develop language skills as they mature.