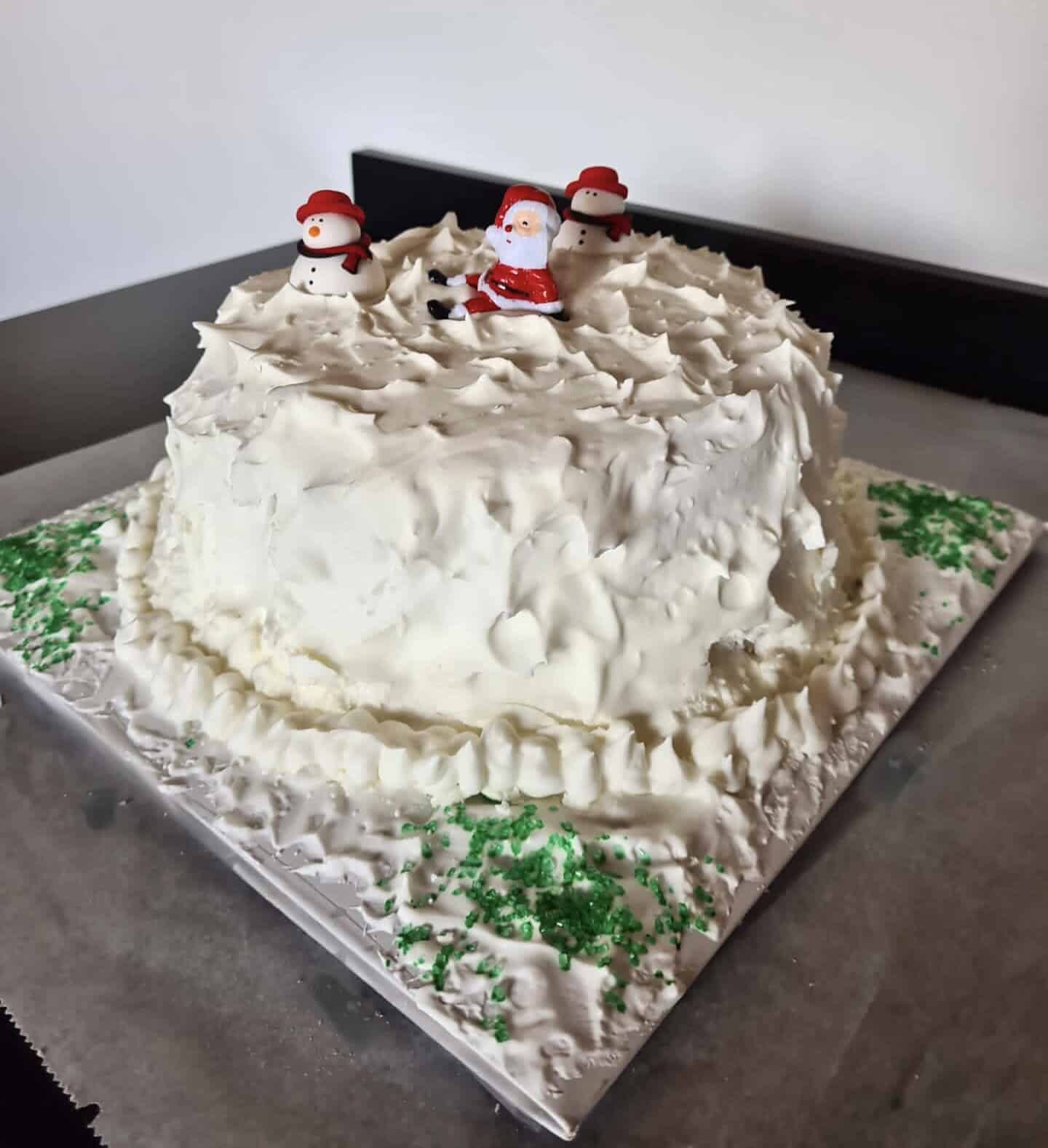 A group of volunteers have launched a festive charity drive to buy Christmas gifts and throw a party for the children of the Lar de Crianças Bom Samaritano in Alvor.

As one of the volunteers Alison Firth stresses, “normally they receive support and donations of food and Christmas gifts from many local businesses”.

However, due to the “economic difficulties” created by the Covid-19 pandemic, they find themselves “without any help”.

The supporters have been given a wish list that the children have sent to Santa and the goal is to raise enough money to buy each child a present and a new pair of shoes and warm pyjamas, as well as organise a Christmas party.

“Best of all, one of our supporters has offered to match the amount of every donation we receive so every euro you give is going to be worth two,” Alison said.

The volunteers are also helping with repairs to the wooden house that is their “primary leisure and study centre”.

“We will be decorating that space for the children to have their Christmas party. We will put up a Christmas tree, fairy lights and decorations as well as help provide food,” said Alison.

“Beyond Christmas, we have a long-term plan that will involve helping to build an extension to the existing building as there are four children sleeping in rooms only built for two.

“If you do feel you could donate something, no matter how small, it would be much appreciated. Any amount helps,” Alison said.

Lar de Crianças Bom Samaritano in Alvor takes in children aged five to 12 who were victims of abandonment or neglect.

Its main goal is to provide children and youngsters with a base of support “as close as possible to a family structure” while still “respecting their individuality and privacy”.

The Resident, through its Facebook page (click here), is auctioning off a delicious and stunning Christmas cake in a bid to raise money for gifts and a party for the children of Lar de Crianças Bom Samaritano in Alvor.

The cake will be baked by fundraiser Alison Firth’s mother Valerie who has been baking “all her life” and makes up to six Christmas cakes every year, starting the process in September.

“Her Christmas cake is a traditional rich fruit and nut cake, soaked with brandy and covered in marzipan and icing. It is 7.5 inches in diametre and weighs almost three kilos,” Alison told the Resident.

The cake will need to be collected by the winning bidder from the Algarve Resident office in Lagoa on Tuesday, December 15 at 3pm. A photograph will be taken for publication in that week’s edition.

All proceeds will go to the larger GoFundMe charity drive for the children’s home.