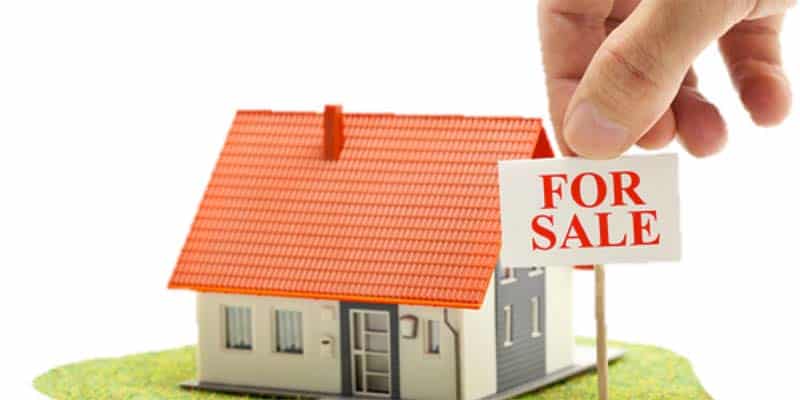 Around one-third of properties in Portugal take over one year to sell, according to a new study by Imovendo.

This is due mostly to the “high asking prices” which often are “not in line with the reality of the property”. In other words, sellers are asking for more money than the houses are worth and buyers are not willing to overpay.

Imovendo also says that there is a significant lack of new properties on the market, with only around 15% of apartments and 8% of villas on the market being new entries.

The study also found that there are 7,122 real estate agencies in Portugal, 888 more than a year ago and more than double than there were 10 years ago.