Portugal’s Economy Minister has announced that 20 towns in Portugal are due to welcome a one-stop-shop for businesses throughout the next two months.

The first of these shops opened in Abrantes, Ancião and Leiria as part of a state-run pilot project entitled “Espaço Empresa”, aiming to give local investors a place where they could deal with all business-related matters.

The project will now be extended to 20 towns though exactly where the stores will open has not been revealed.

“The idea is that there will be one sole place for entrepreneurs to learn more about making investments, or realising what incentives they have at their disposal, while also finding out what rules they have to follow and which papers they have to sign,” said minister Manuel Caldeira Cabral.

Cabral was speaking to reporters after his speech at Lisbon Summit 2018, an event organised by The Economist newspaper.

The event took place on Tuesday and Wednesday, bringing together government and business leaders, innovators, investors, analysts and academics to “examine how innovation can turn the green shoots of economic optimism into sustainable growth.” 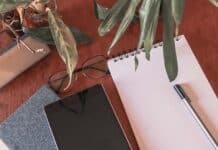 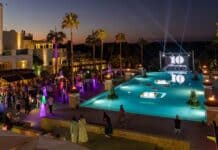 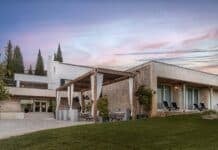