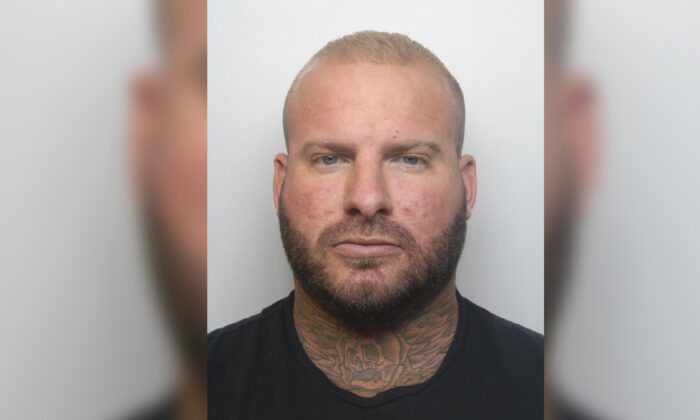 Alex Male was arrested earlier this year; due to be extradited to UK

Nearly six month’s ago, the arrest of British ‘drug king’ Alex Male at Lisbon airport was described by the National Crime Agency (NCA) as “a fantastic result”. Today he has managed (yet again) to evade the long arm of the law, thanks to Portuguese judges.

The Supreme Court of Justice approved a writ of Habeas Corpus on the basis that Male had been held for longer than the law allows without any decision having moved forwards on his extradition to UK.

Tabloid Correio da Manhã reports that Male has been freed “and is in parts unknown”.

A spokesperson for the NCA has confirmed the situation, saying: “We are liaising with partners in the UK and Portugal to assess the ruling and its implications.

Male fled UK in 2020 after being detained in Operation Venetic – the ongoing dismantling of encrypted communications platform EncroChat “used by criminal organisations throughout the world”.

He is “suspected of leading a drug cartel that trafficks cocaine and ketamine”, explains CM.

The cartel distributed drugs through EncroChat, says the paper – adding that Male, 29 – originally from Weston-Super-Mare in Somerset – is also suspected of the purchase of firearms and of money-laundering.

When he was arrested in the Spring after travelling into Portugal on a fake passport from Turkey, the National Crime Agency’s international liaison officer Phil Robinson told reporters Male was “wanted in connection with dangerous crimes, which have a devastating impact on communities”.

Robinson described himself “delighted” Male had been caught.

This bungled process comes at a point where the sheer length of time authorities in Portugal take to resolve cases/ confirm charges/ bring matters to the point where they reach a courtroom etc., is coming under increased criticism.