Portugal Resident
Home Original On track at the Motor Park 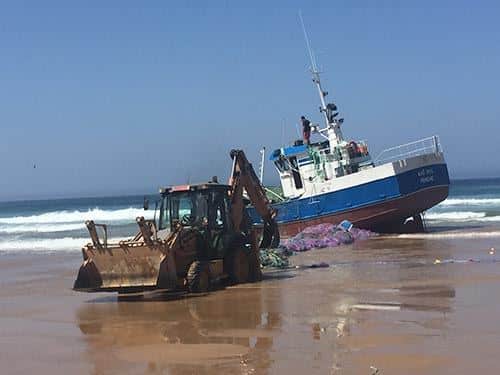 After opening its doors to the public in October 2008, the Algarve Motor Park has developed a programme of events, track days and motor racing testing to place it firmly on the international motor sports map, and already 2011 is shaping up to be a great year despite the financial crisis gripping the country.

Over the past two years, the usage of the track has averaged 85%. However, just a couple of months into 2011 and 262 track days have already been booked, representing 70% of the total available, with this being hailed as a positive financial indicator for 2011.

A spokesman for the Algarve Motor Park said: “We opened at the start of a financial crisis which has not only broken Portugal but the world and anyone would expect a number of difficulties in consolidating the business.  However, even with all the difficulties, the park has seen occupancy levels above 85%.

“The park has established itself as a source of revenue in various sectors and helped the economic growth of the region, especially in the areas of Portimão and Lagos which are susceptible to seasonality.”

While cutbacks are being made to budgets by many companies attempting to weather the storm of this financial crisis, management at the Algarve Motor Park have chosen to continue with investment in their business in a bid to overcome financial difficulties.

“It was decided that investing in the park was the best way to overcome the bad momentum created by the crisis, so invest we have, developing all areas of the park to enable us to generate further revenue with the kart track being an example of this,” said the spokesman.

The investment in developing the facilities at the Algarve Motor Park continues, with the hotels and apartments on the site entering the final stage of construction and due to be ready by the end of the summer, while works on the technology park are to begin next month.

The spokesman added: “The technology park is a challenging initiative for us.  It was conceived to be able to respond to the gap in the region for such an enterprise and further represents the investment in the park by the management.”
1″>news