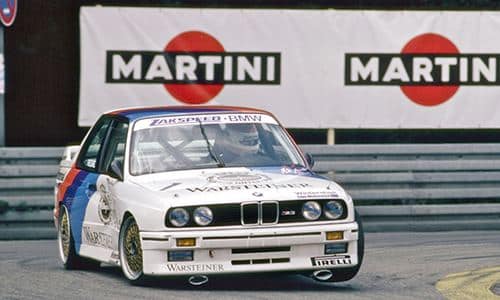 Fernando Alexandre, on loan last season from Braga, has terminated his contract with ‘Os Arsenalistas’ and could be on the verge of signing for Olhanense on a permanent contract. The 26 year-old midfield player is seen by manager Sérgio Conceição as an important part of his new squad structure. Another player being courted is 24 year-old Yago Fernandez who was a member of the Malmo team that won the 2010-11 Swedish Championship. The powerful central-defender, who started his career with Benfica before moving to Real Madrid, is seen as the perfect partner for Mauricio in the heart of the defence.