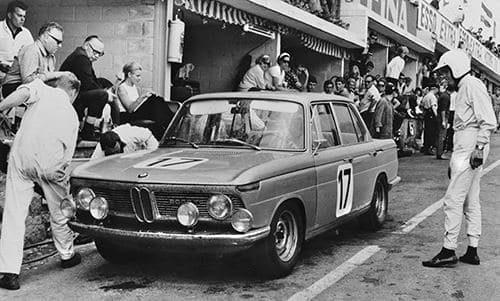 Martins was drawn against Danish world No5 Peter Hoeg Gade and lost 21-14, 21-8, so is now out, while Santos took on Thai world No10 Ratchanok Intanon following her opening victory over Sri Lanka’s Thilini Jayasinghe. At the same time, one of Portugal’s brightest prospects, women’s judo world No3 Telma Monteiro, was beaten by an unknown American during their under 57kg opening round encounter.

Prior to the start of the Games, the Great Britain athletics team spent last week in the Algarve. Principal medal hopes such as last year’s 400 metres hurdles world champion David Greene or 2010 world indoor 100 metres gold medallist Dwain Chambers were among those taking advantage of the excellent training facilities at the Vila Real de Santo António sports complex.

However, Beijing 2008 triple jump second Phillips Idowu was the cause of some controversy when deciding to stay at home to have a recurring hip injury privately treated.