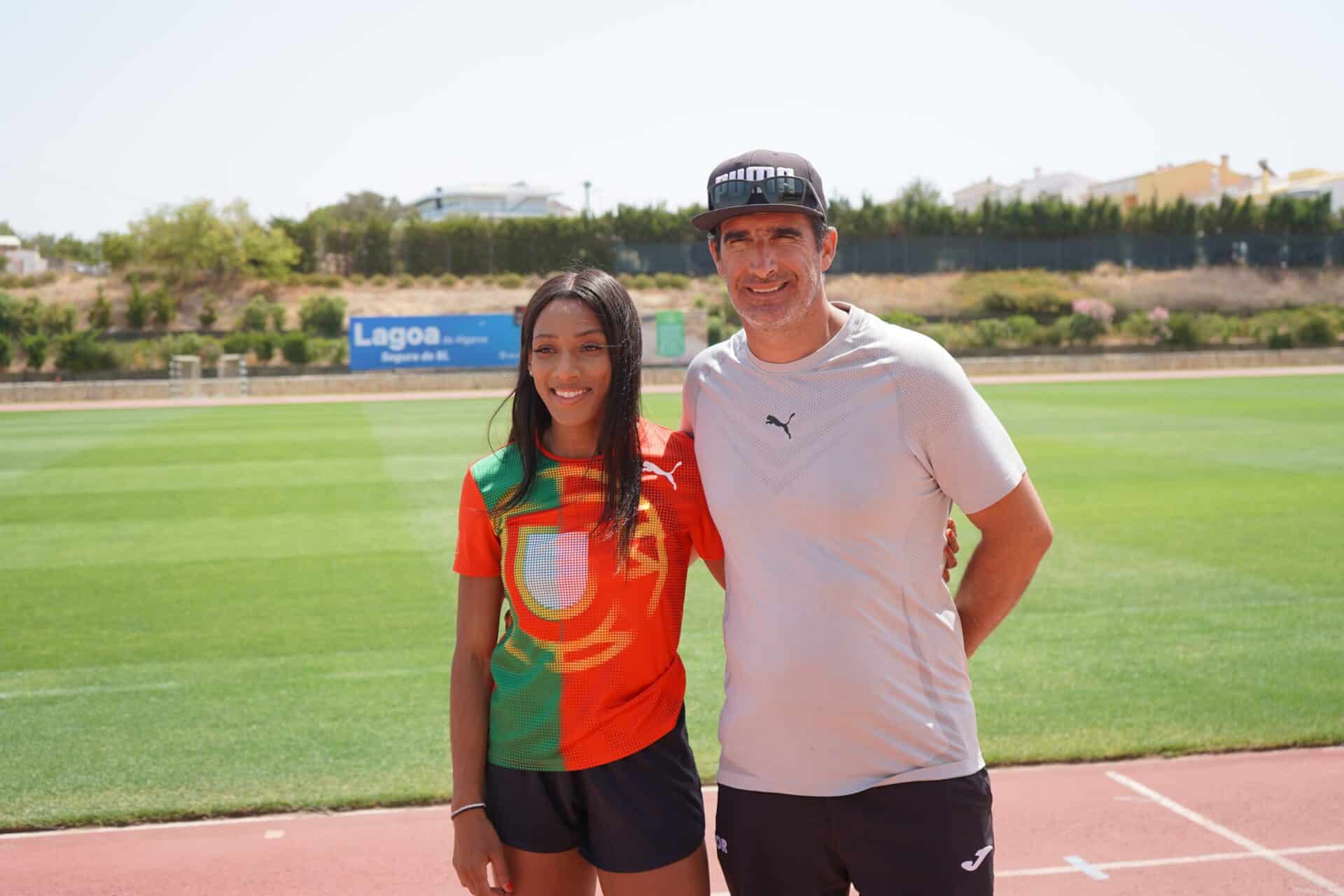 The 32-year-old athlete arrived in the town on August 6 accompanied by her coach José Uva and will continue training at Estádio da Bela Vista in Parchal until Monday, August 16.

Her goal is to recover from her silver medal-winning performance at the Tokyo Olympics and prepare for the World Athletics Championships next year.

“The good condition of our facilities played a role in the athlete’s choice (to come to Lagoa),” the local council said in a statement to the press.

Lagoa Mayor Luís Encarnação invited Mamona and her coach to the town hall on Monday (August 9) to “congratulate them personally on their achievement at the Olympics, thank them for choosing Lagoa” and to inform them of the council’s plans for the Bela Vista stadium, where it will replace the current running pitch and install new ramps and stairs with a synthetic pitch – “an innovative project that does not exist in Portugal at the moment,” says the council.

“It is a huge honour for us to have Patrícia Mamona, a current Olympic silver medal winner, training in Lagoa,” said Encarnação.

“It is a sign that the strategy of sports development created by the current administration is bearing fruit and that Lagoa is strengthening its status as a top sports destination.” 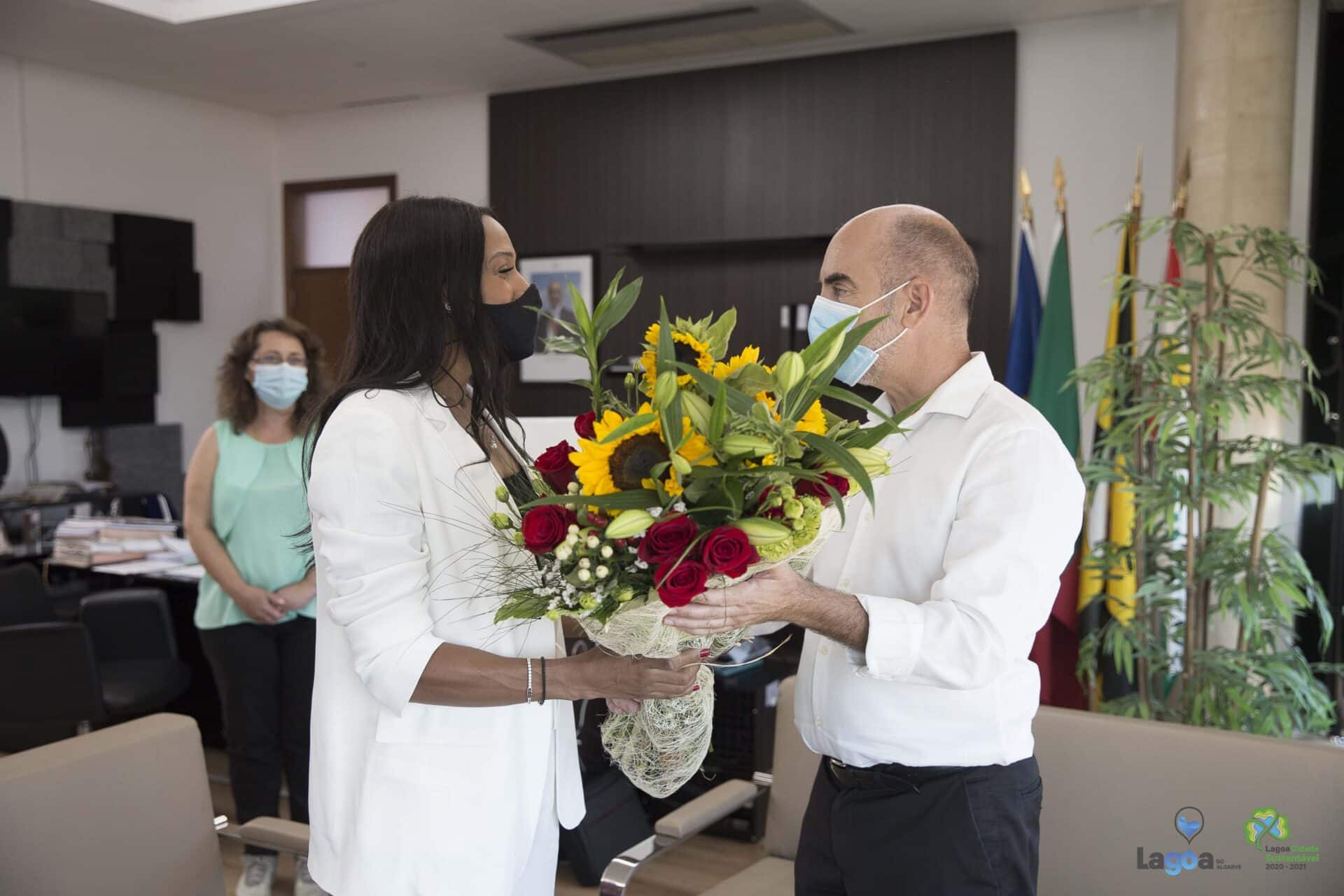