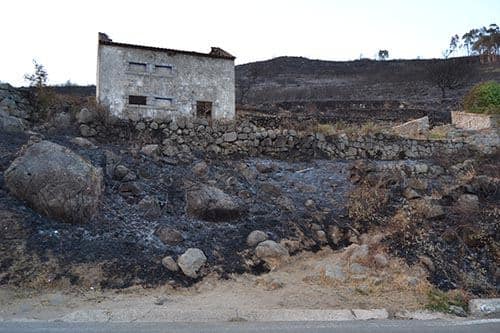 Exports of Portuguese olive oil increased by 37% in 2010 compared with the previous year.

The data, which was released by Casa do Azeite, an association representing 65 olive oil producers and about 95% of all bottled olive oil in Portugal, shows that about 47,000 tonnes of olive oil was traded to international markets.

Portugal is exporting more than it imports, and Brazil is the main foreign destination and the world’s largest consumer of olive oil.