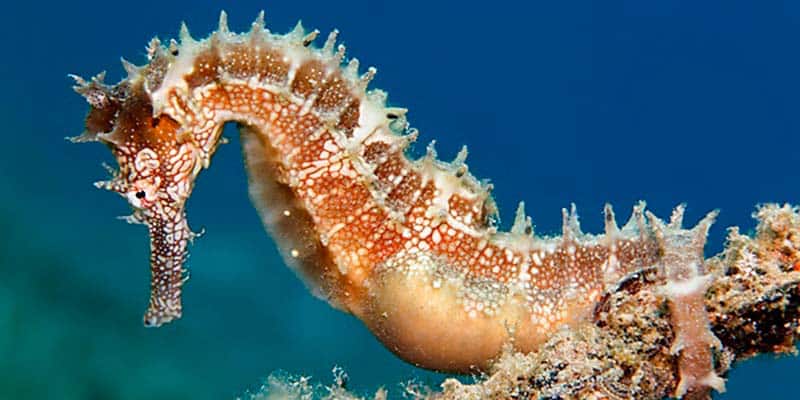 In a bid to pay tribute to Ria Formosa’s endangered seahorse population and stress the need to protect it, Olhão has announced plans to erect a monument in honour of the seahorse at the entrance to the town.

“Seahorses are part of the town’s heritage and, in recent years, we have called ourselves the capital of Ria Formosa. This title gives us more responsibility to manage the area,” said Olhão mayor António Pina who wants the species to become the town’s “mascot”.

The monument will be created by artist Isa Fernandes, who is responsible for many other monuments erected in the town.

Concern about the future of Ria Formosa’s seahorse population has been increasing in recent years following reports that the number of specimens has dropped significantly.