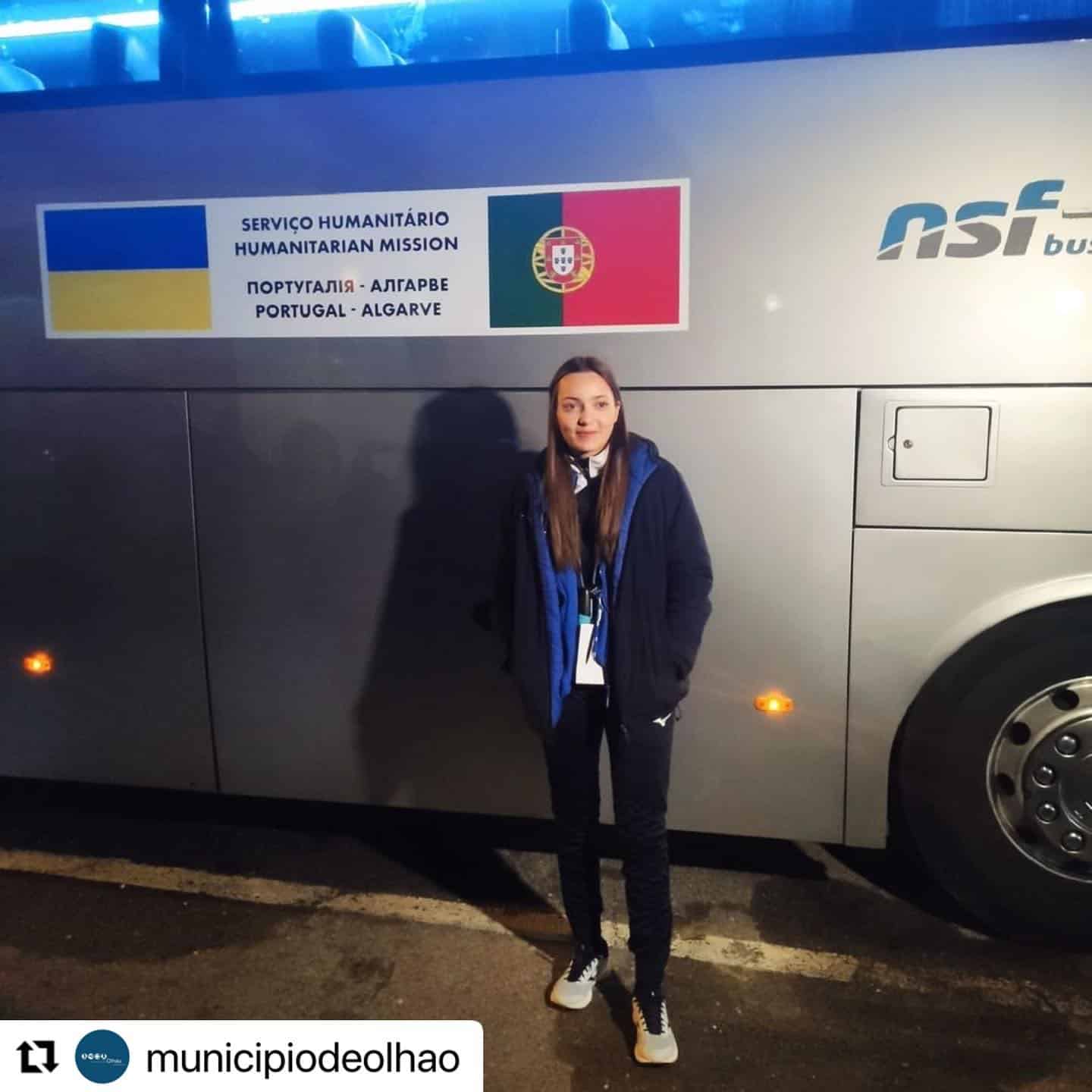 Several Ukrainian families, mostly women and children, should arrive on Tuesday next week in Olhão in a bus provided by the municipality that left yesterday (Thursday) for Poland, the local mayor told Lusa news agency.

The 50-seater bus, along with a translator and a nurse, left to rescue people with links to the Ukrainian community living in Olhão from the war zone and is expected to arrive on Sunday at its destination.

Speaking to Lusa, António Miguel Pina said these families are identified. Still, their exact situation and needs can only be verified when people get on the bus, and additional measures are being prepared for their reception.

“As of today, we have a forecast of the people who are going to come, but one or another situation may vary. If in the meantime, these people have another way of getting here, they certainly won’t be waiting, but there is a forecast of who is who and what they need”, he said.

According to the Algarve Intermunicipal Community (AMAL) president, all these people have families or friends to welcome them. However, the town is preparing “to have another type of short and medium-term response”, namely, in terms of accommodation.

“We are also dealing with having some social housing for shared use of families that eventually have no place to stay or if the conditions that were planned for reception are not perceived as the most correct, as situations of great overcrowding,” he stressed.

The reception area for these families will be the pavilion where Olhão’s vaccination centre has been operating, and it is foreseen that there will be “a verification of their state of health, referral and, also, resolve bureaucratic issues and make sure where these people are then heading”, the mayor said.

The support measures for Ukrainian citizens fleeing the Russian invasion will occur at various times, in coordination with the Association of Ukrainians in the Algarve and the teams on the ground.

“The entire reception process will be, subsequently, accompanied by the competent entities and with a strong involvement of the Social Action of the municipality,” reads a press release from the municipality.

The note concludes that this will be the first transport organised by Olhão council in the Faro district, “a situation that will be reassessed in the coming days, to consider the need to reinforce this aid”.

At the same time, the municipality is collecting necessities, which can be delivered to the old Bela Olhão building, next to the fishing port, until March 10, between 9.30am and 11am, and between 9pm and 10.30pm.

There is also an identified shortage of non-perishable and non-prepared food, such as canned goods, tinned food, snacks, dry biscuits, tea, coffee and sugar, baby hygiene items and essential medical equipment such as bandages.

Russia launched a three-pronged military offensive in Ukraine in the early hours of  February 24, with ground forces and shelling of several cities.

Kyiv authorities have counted more than 2,000 civilians dead, including children, and according to the UN, the attacks have caused more than 100,000 displaced people and at least 836,000 refugees in Poland, Hungary, Moldova and Romania.

Russian President Vladimir Putin justified the “special military operation” in Ukraine with the need to demilitarise the neighbouring country, saying it was the only way for Russia to defend itself and guaranteeing that the offensive would last as long as necessary.

The international community, in general, condemned the attack, and the European Union and the United States, among others, responded by sending arms and ammunition to Ukraine and strengthening economic sanctions to isolate Moscow even further. 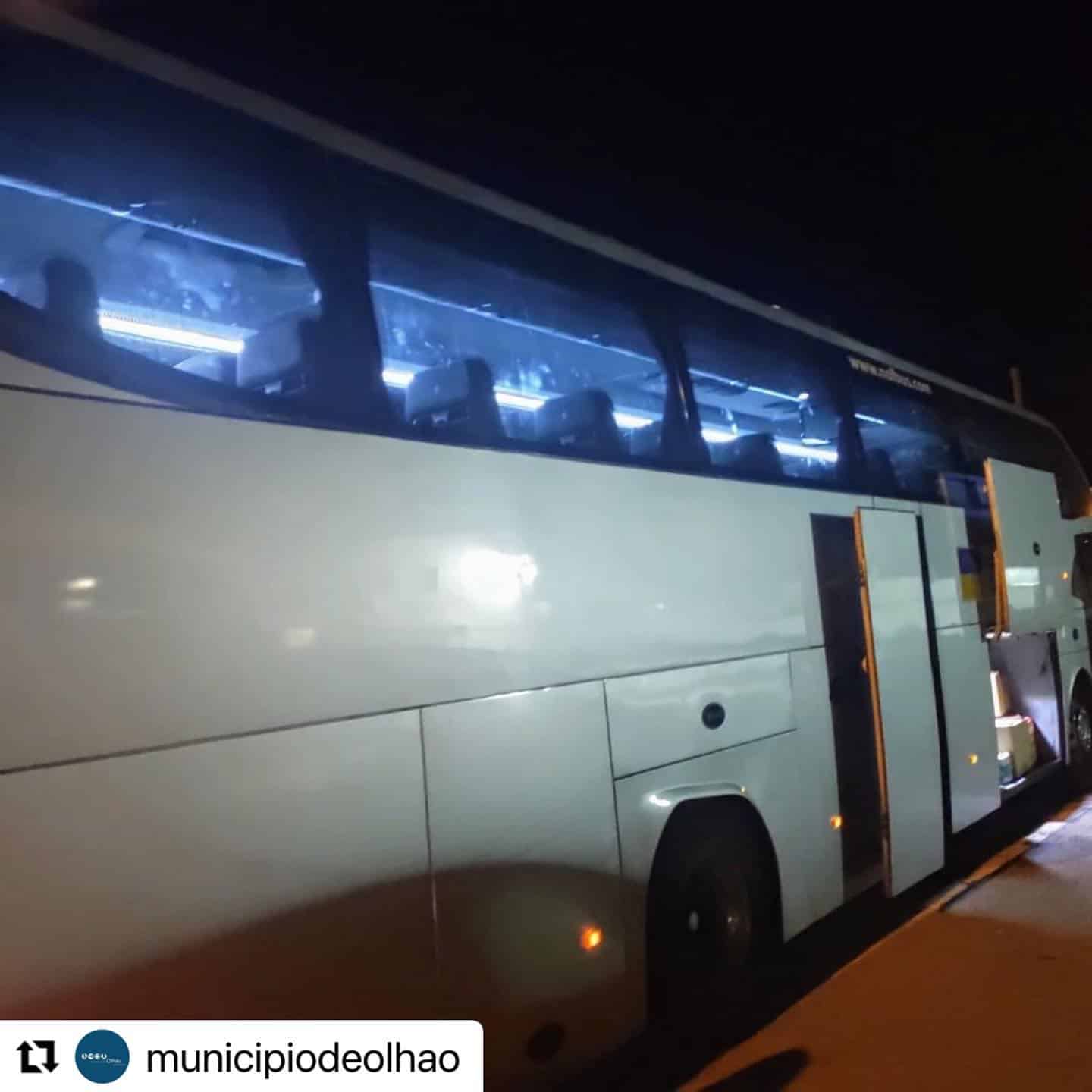 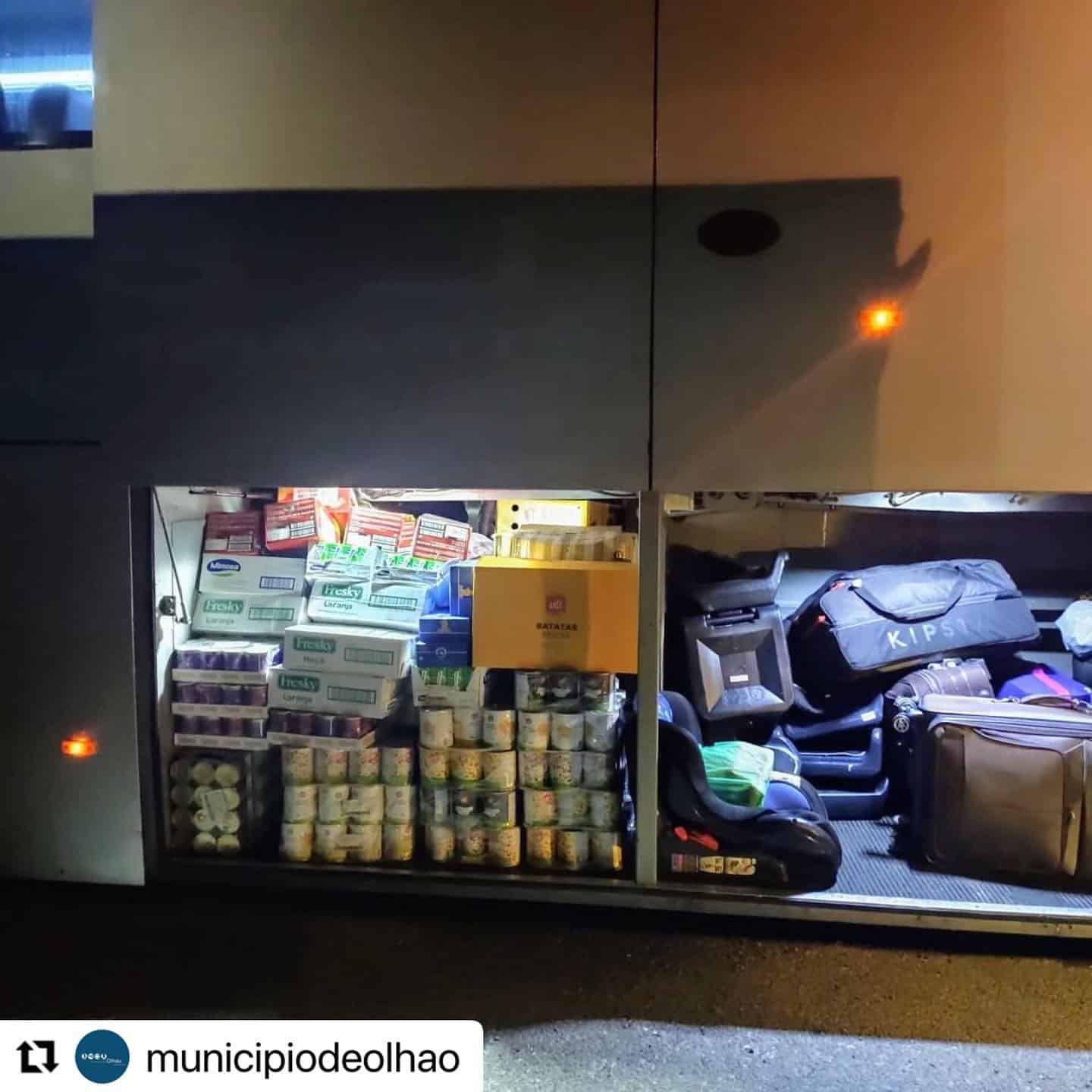