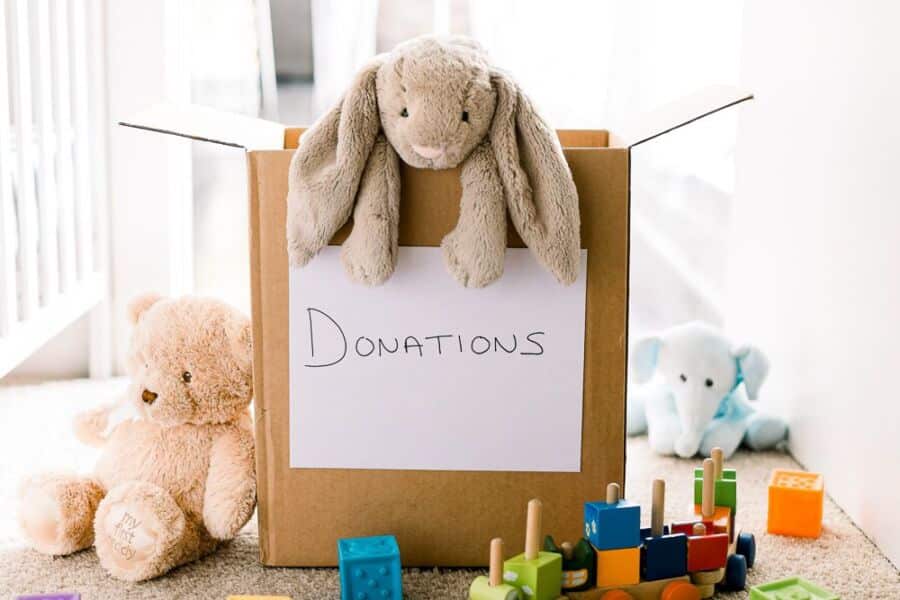 The Municipal Police is collecting toys until December 19.

To bring a bit of Christmas magic to some of the most underprivileged children in the county, Olhão’s Municipal Police is carrying out a toy collection campaign.

All donations can be dropped off at the Municipal Police headquarters on Avenida da República until December 19, between 09:00 and 17:00. 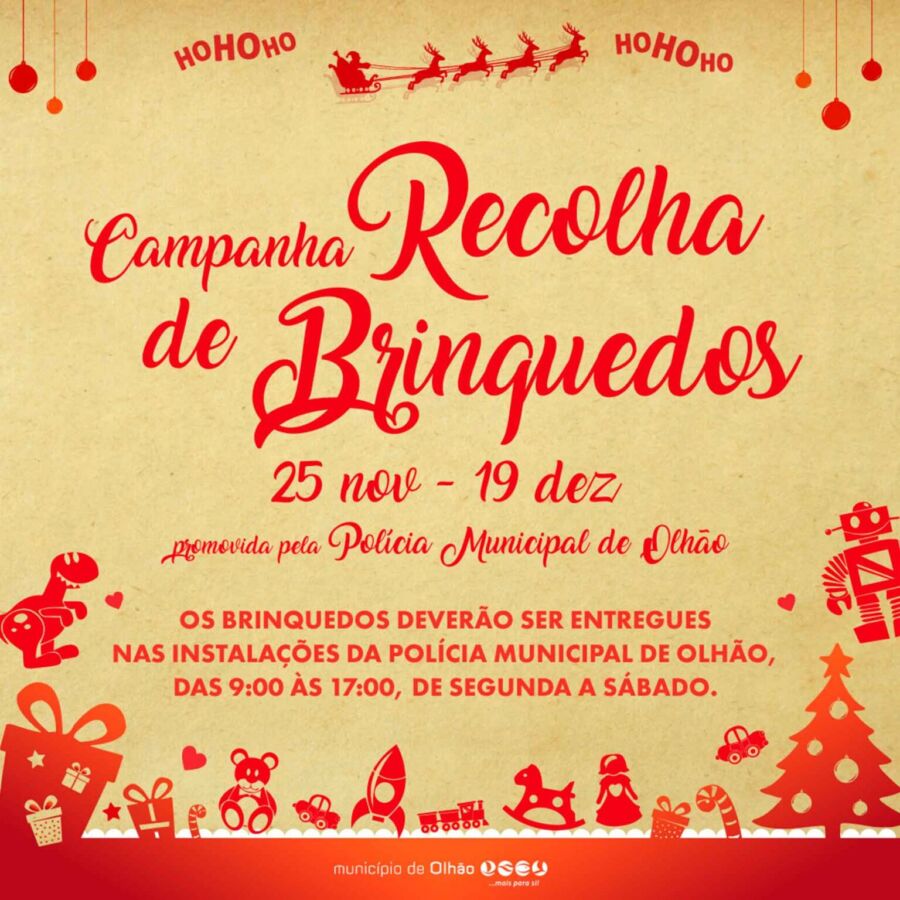 Donations of used toys in good condition are welcome, or even new ones. The collected toys will be given to the children of the «As Luzinhas» kindergarten of the Obra de Nossa Senhora das Candeias and the Nossa Senhora de Fátima Social Welfare Centre.

According to the municipality of Olhão, this initiative “seeks to promote social inclusion and encourage the community of Olhão to share during this Christmas season”.