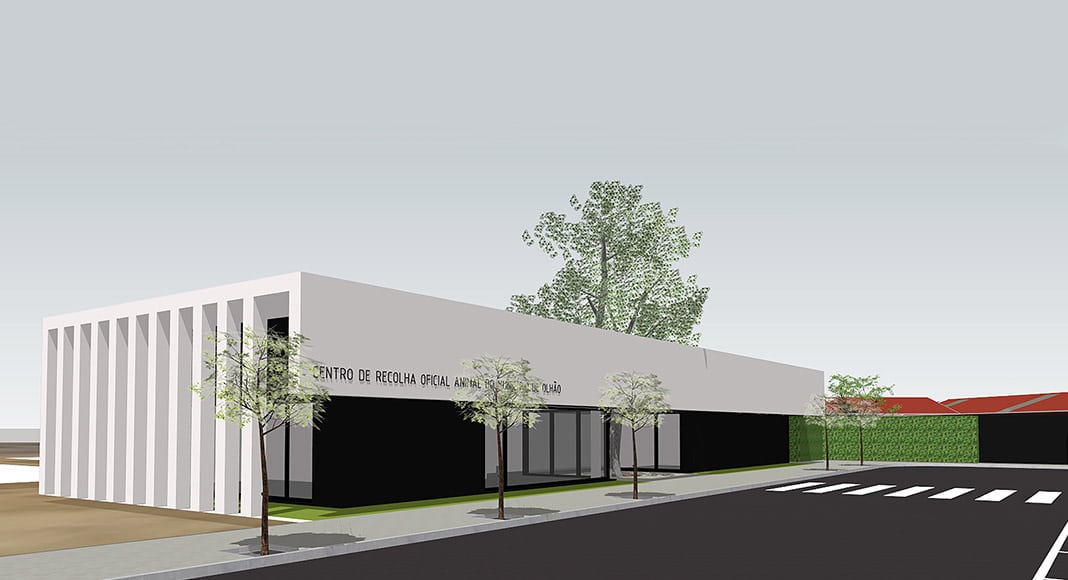 Olhão Council has received the ‘green light’ it needed from the Court of Auditors to begin construction of a kennel for stray and abandoned animals.

Says the council, the €1.1 million construction works will begin soon and are expected to be completed by the end of 2021.

The local authority says that the “Centro de Recolha Oficial Animal” (CROA) – which loosely translates to ‘official collection centre for animals’ – will be “fundamental to animal welfare in Olhão” and will boast “top-notch conditions” for animals, staff and future pet owners.

It will be located on a 7,986sqm plot of municipal land in Sítio da Alecrineira, Quelfes, although only around 2,000sqm of the land will be built on.

The kennel will be divided into three buildings and will have a capacity for 150 dogs and 32 cats, which will be kept in separate areas.

The CROA will also boast an area for farm animals in need, the council adds.