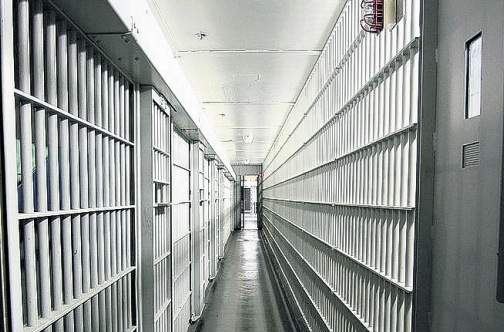 Following news that Olhão’s jail is due to go from being a prison for men to “one exclusively for women” (click here), another report has surfaced about the jail inaugurating three new rooms for “conjugal visits”.

“Preserving family bonds and diminishing tension among inmates” are named as two of the main goals of the initiative, promoted by the prison service and social reintegration authority (DGRSP).

As readers likely know, a conjugal visit is a scheduled period of time in which an inmate is allowed to spend time in private with a visitor, usually their legal spouse.

The works were backed by public and private institutions as well as charities, which offered construction materials, equipment, furniture and bed sheets.

The rooms were built by inmates while electrical and plumbing services were externally contracted.