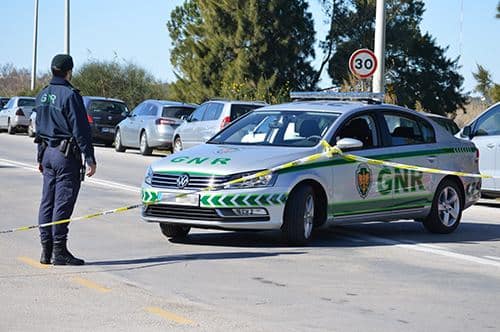 The annual traditional market fair, Feira de São Miguel, in Olhão, due to take place at the end of this month, has been cancelled for the first time due to outstanding debts incurred by the local municipality.

A new Government law (Lei dos Compromissos) prohibits local authorities, which have failed to pay suppliers within 90 days, from engaging in further public spending, except in cases of proven urgency.

The municipal authority is currently €34.3 million in the red and about to ask for €6 million from the Government, with the intent of using the funds to pay suppliers and help balance the books.

The Feira de São Miguel, which has been running for 127 years and brings a large number of stallholders as well as visitors, would cost the local authority in the region of €100,000 to organise.

The 16 municipalities in the Algarve have accumulated a total debt of €651.2 million. At the end of 2011, Olhão was seventh in the list which was topped by Portimão with €163.3 million and Loulé in second spot with €95.1 million worth of debt.