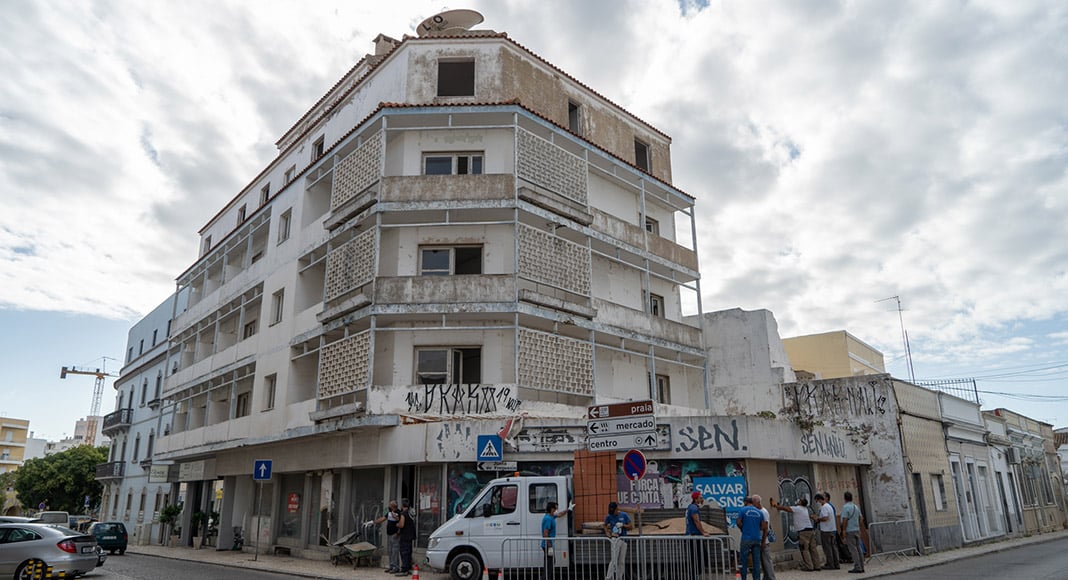 Olhão Council has taken “administrative possession” of the town’s derelict Hotel Ria Sol, which it says is so badly rundown that it poses a serious risk to passers-by and has also become occupied by squatters and drug addicts.

The council has already started bricking up the building’s doors and windows to prevent people from trespassing.

In a statement to the press, the local authority says the owner was notified in 2017 that the building was in desperate need of works as it was a safety hazard.

However, the building’s owner never moved forward with the works, failing to clean up the rubbish that had accumulated inside or to brick up walls and windows.

Thus, the council decided to take “administrative possession” of the building, which means that it is carrying out the works that the owner failed to, but ownership will remain unchanged. The council will pay for the works but the bill will be sent to the owner.

“The council will ensure that this building does not pose risks to public health and that it is not used unlawfully by others,” said the local authority. 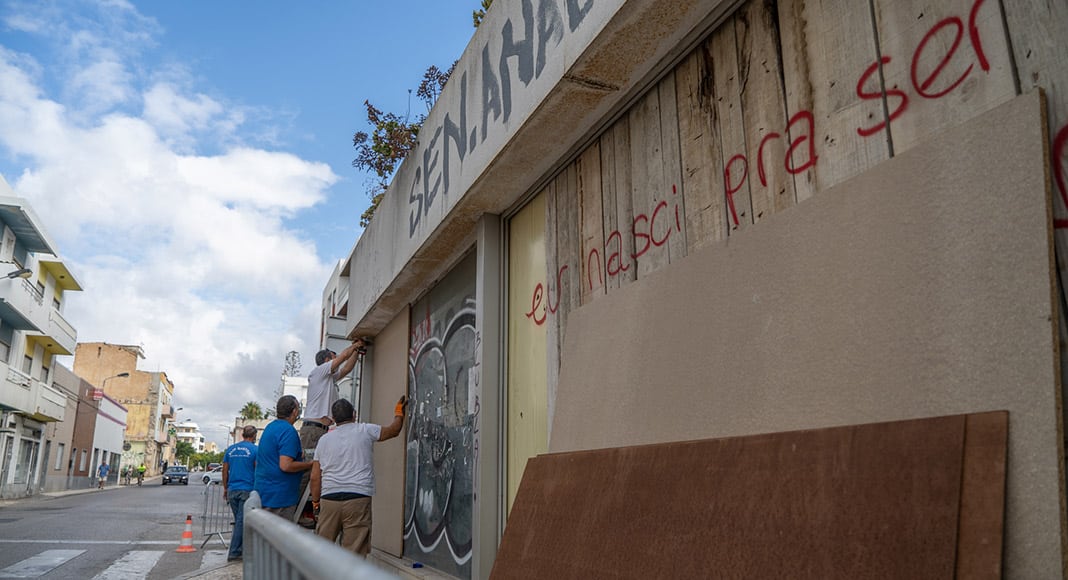 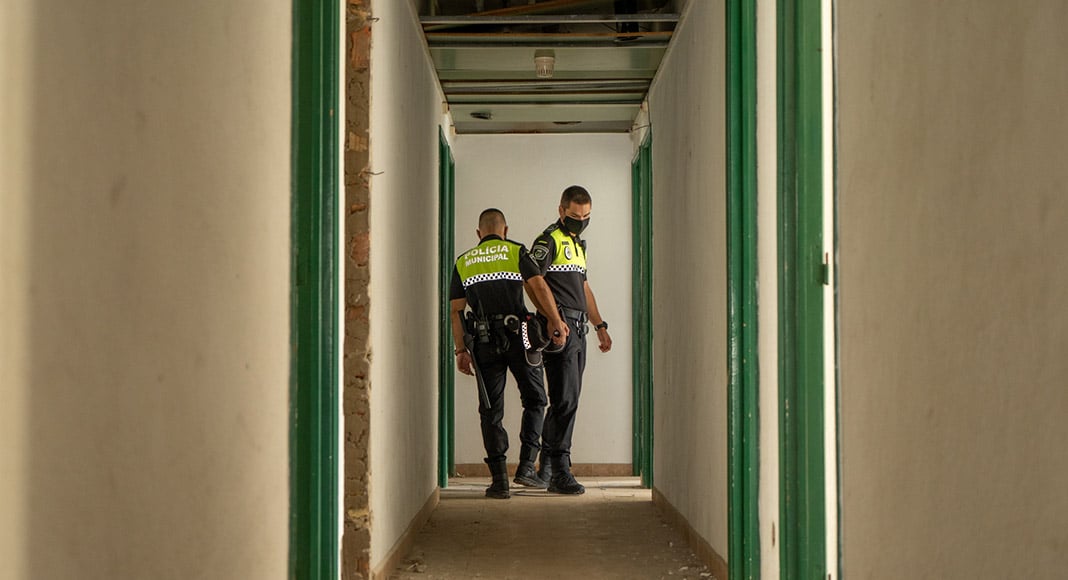 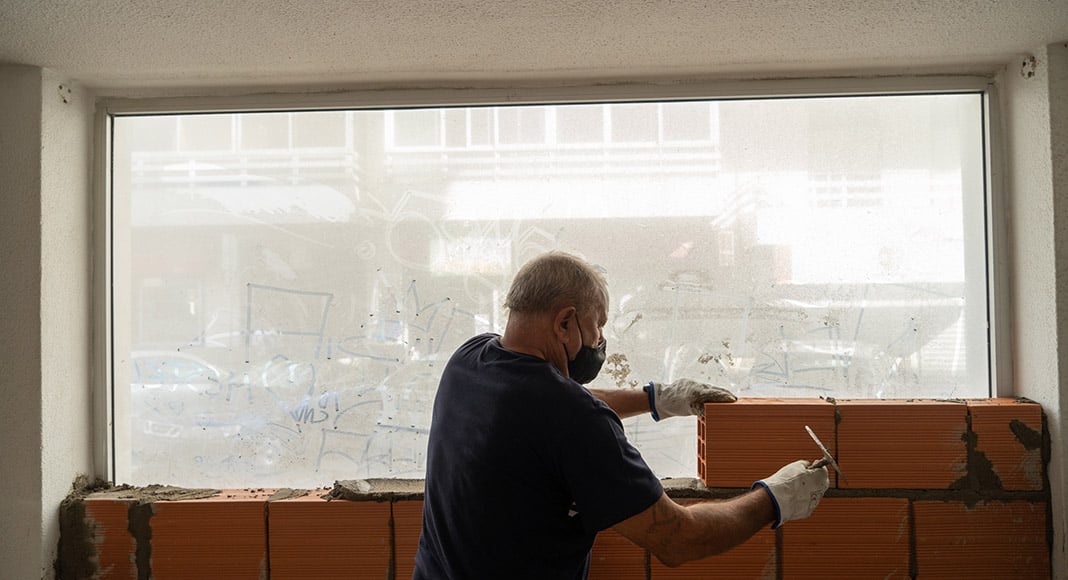 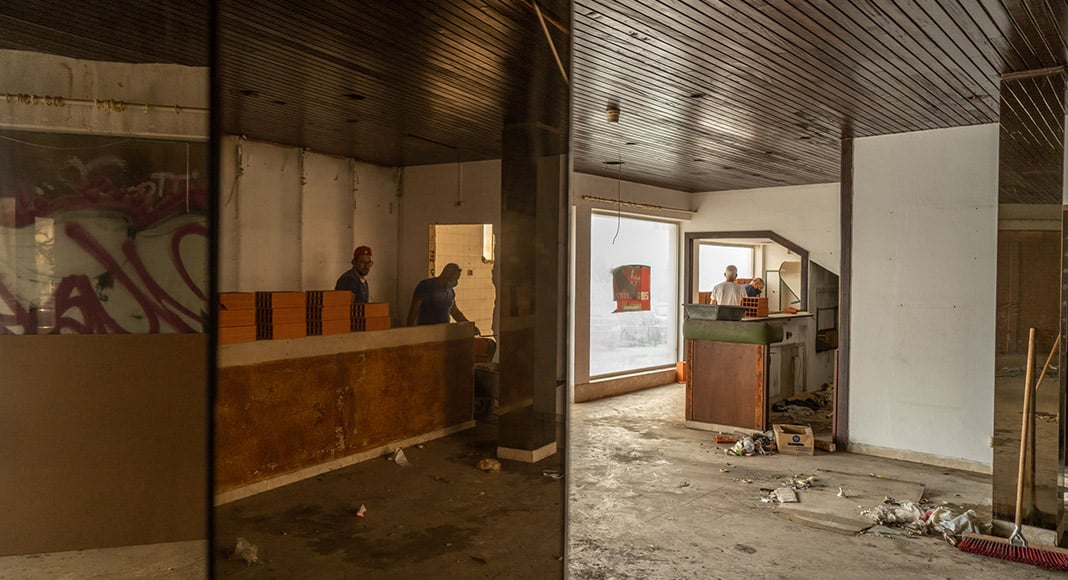 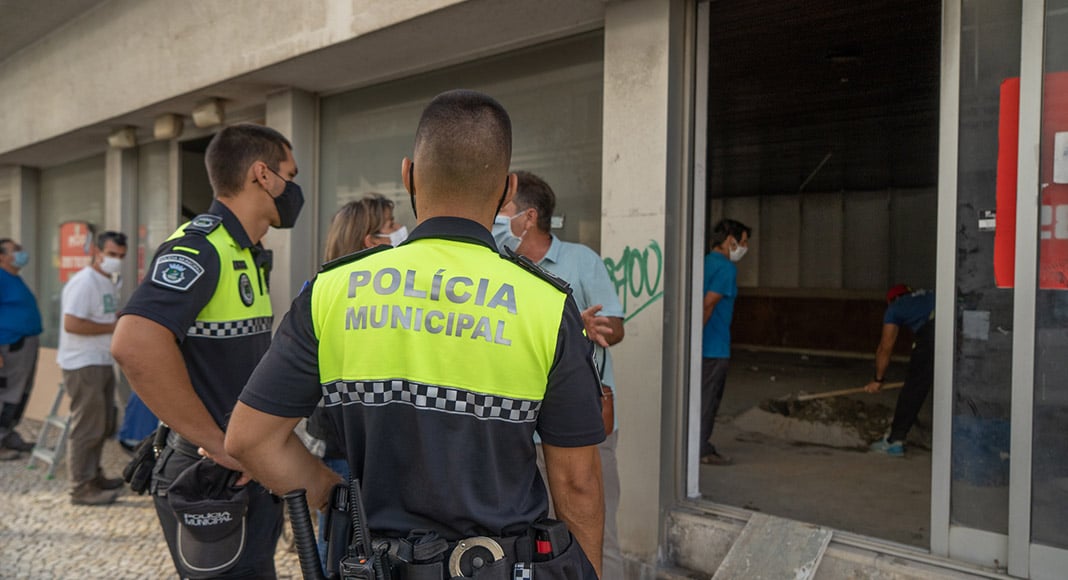