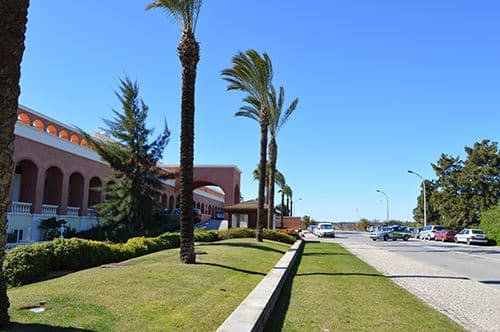 Lagos Choral Group will be travelling east for a Christmas concert at Olhão’s Igreja Matriz tonight (December 21) at 9pm.

The group has performed in various towns of Portugal and abroad and is responsible for the organisation of the Algarve Choir Festival each year, which brings some of the most renowned choral groups in the world to the region.

Grupo Coral de Lagos is composed of 35 members, who are enthusiastic about promoting culture in the Algarve.