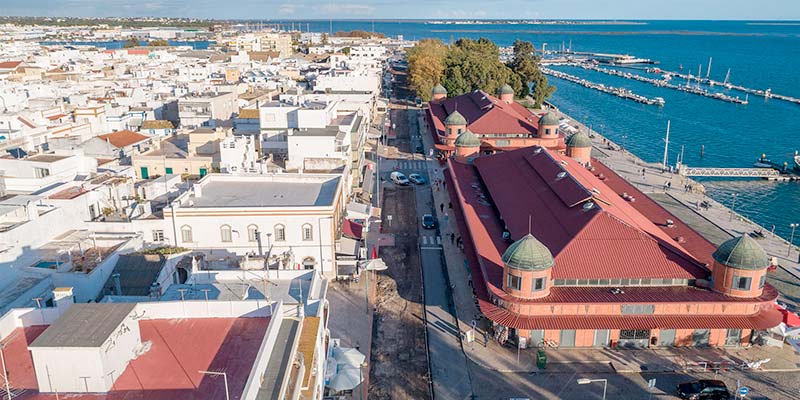 Businesses located on Olhão’s Avenida 5 de Outubro are exempt from paying municipal public occupation taxes until the ongoing renovations on the road are completed. The news was revealed by the local council in a statement released on Thursday.

The decision follows worries voiced by ACRAL, the Algarve retailers’ association, which stressed that the entire road pavement had been removed and that vehicles could not drive or park in the area, keeping shoppers away from local businesses. Retailers were adamant that the work should have been carried out in stages.

In a bid to make up for the losses, the council decided to move forward with this tax exemption for affected businesses.

The work is expected to be completed by the end of May.